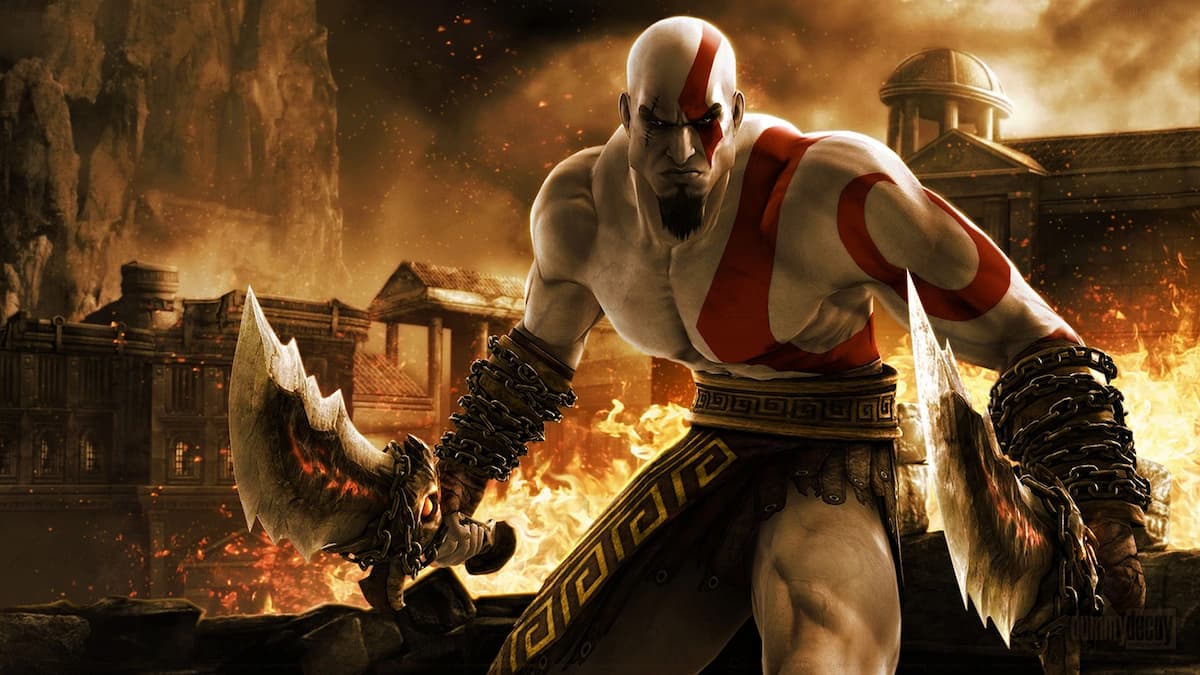 Unless you’ve been living under a rock, The new God of War game, Ragnarök, will be upon us in a week. The latest game will act as a follow-up to the 2018 title, continuing the story of Kratos and Atreus. With a new game comes people fresh to the franchise who will be diving into the series for the first time. Luckily, you can play most of the games on PS4 and PS5, as long as you’re subscribed to the Premium version of PlayStation Plus. So, where do you begin? Well, we’ve got you covered for both. We’ll start with chronological order, followed by release order. So, without further ado, here’s how to play the God of War games in chronological and release order.

Note that the only game we didn’t mention was the cellphone game God of War: Betrayal. While the game is considered canon, it adds very little to the series’ overarching storyline and can easily be skipped. Additionally, the game was made for early cell phones, so it’s next impossible to play it without emulation.

This list does not contain any of the various remasters for PS3 and PS4, such as the God of War: Collection or God of War III Remastered, nor the PC Port of the 2018 installment. We are only counting the game’s original release dates.

So there you go. That’s every God of War game in both release and chronological order. For more on God of War, check out our review of the 2018 game on PC.