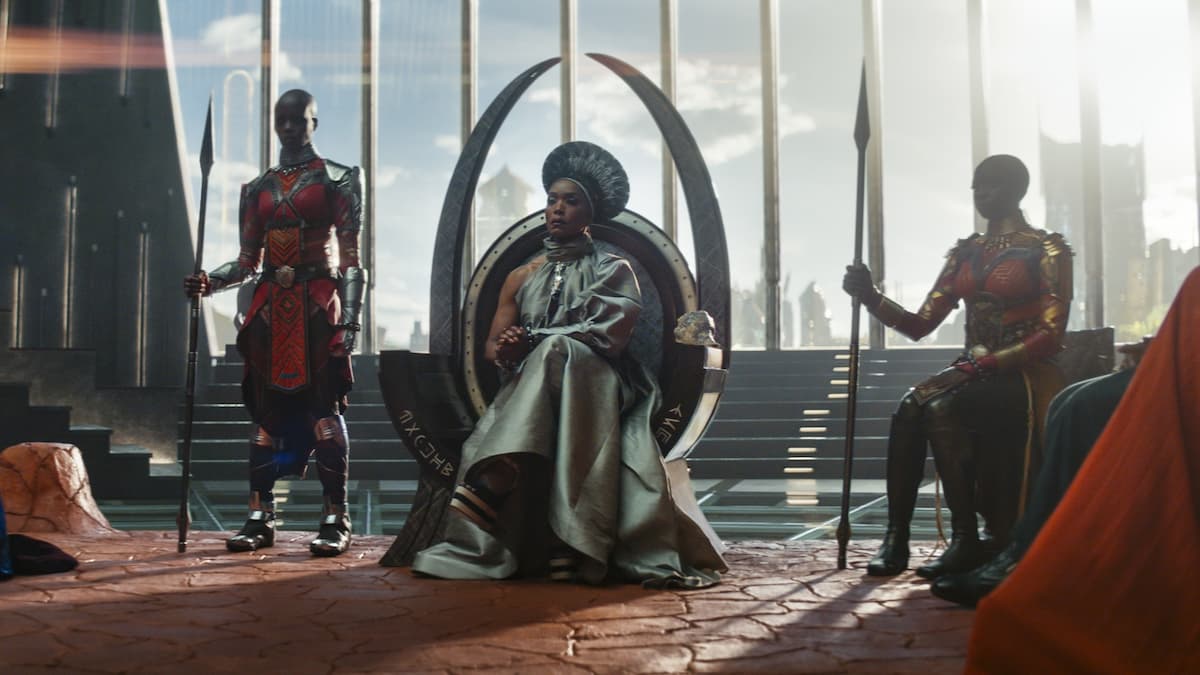 Who Is the New Leader of Wakanda?

For most of Black Panther: Wakanda Forever, the nation’s rule falls onto Queen Ramonda’s shoulders as Shuri is not ready to take on the rulership of Wakanda. During Namor’s flooding of Wakanda, however, the ruler of Talokan murders the Queen by drowning her in the Golden City palace. An event that leads the nation of Wakanda into another state of mourning as they have just lost another one of their rulers.

Then, due to Wakanda being flooded, the nation is forced to relocate its people to the Jabari land, an act that makes M’Baku, the leader of the Jabari, step up in a big way, becoming a sort of de facto ruler of Wakanda.

Yet, when Shuri becomes the Black Panther, it seems to be assumed that in her doing so, she will become the next ruler of Wakanda, as that is assumably one of the Black Panther’s roles. So, it comes as a bit of a shock when in one of the film’s final scenes, which is looking to be Shuri’s coronation as Queen, the Princess has instead sent M’Baku to take the reigns and be coronated as the new King of Wakanda.

While it may initially come as a shock that M’Baku is the new ruler of Wakanda in the MCU, it makes perfect sense as Shuri has never wanted to be a ruler, and M’Baku had stepped up to the plate for the people of Wakanda in such a major way that he truly deserved to be crowned. This means that at the end of the film, M’Baku and Shuri are sharing responsibilities as protectors of Wakanda, with Shuri the new Black Panther and M’Baku as the new King of Wakanda.

That is everything you need to know about who exactly is the new ruler of Wakanda within the MCU. For more coverage on Black Panther: Wakanda Forever, keep an eye on Twinfinite or check out the related coverage down below.