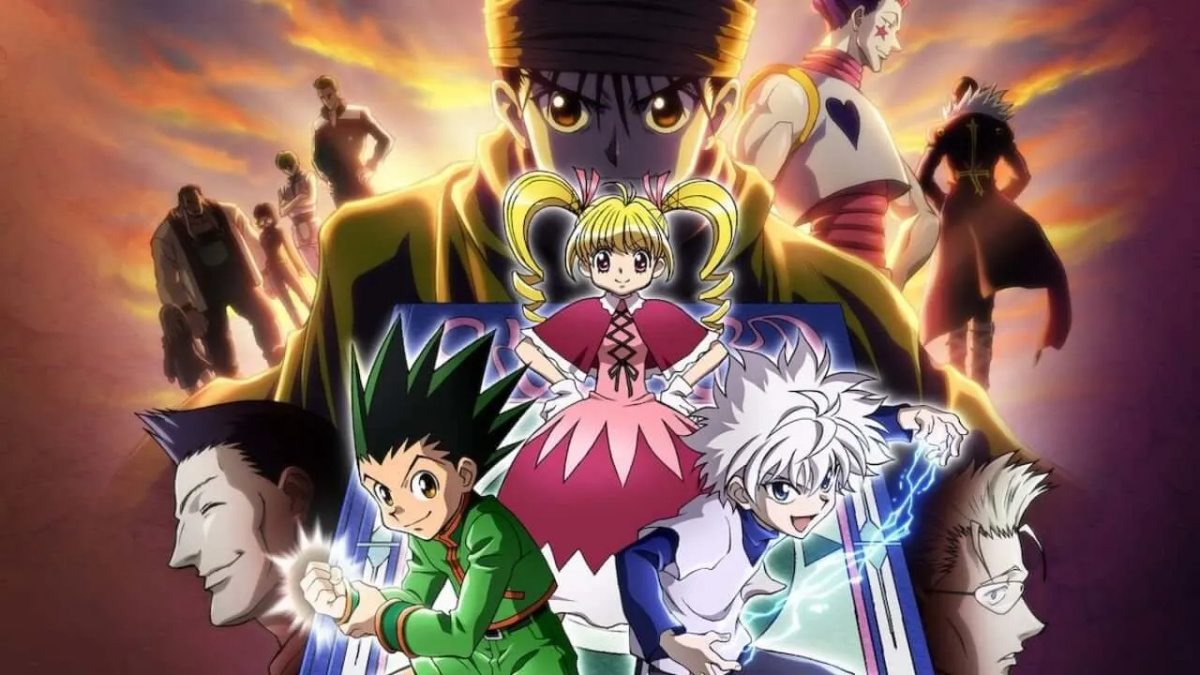 Congratulations! You’ve read through all the material there is to consume for Hunter x Hunter. However, you’ve now been left with the same burning question every fan of the series asks at one point or another: When is the Hunter x Hunter manga coming back, and why did it go on hiatus? After all, it left things off right in the middle of an arc, and there was no real explanation given at the time for why it was going on break. Fortunately for you, we’ve compiled all the answers you’re looking for in this guide.

When Is the Hunter x Hunter Manga Returning? Answered

The series’ author, Yoshihiro Togashi, has confirmed that he has completed and continues to work on upcoming chapters related to the Dark Continent Expedition arc. He confirmed this through a public Twitter account that he created earlier this year, and he has continued to provide updates on the series’ progress through said account since.

Speaking of which: The series’ next volume, Volume 37, was confirmed to be releasing in Japan on Nov. 4 of this year. The volume will compile chapters 381-390, covering all of the available material that hasn’t yet been put into a tankōbon.

When Does the HxH Volume 37 English Translation Come Out?

A release date for an English translation of the volume still hasn’t been provided, and likely won’t until 2023 given the usual release pattern for Hunter x Hunter volumes in the West. Regardless, both of these are great signs that the series is gaining steam again, and that it’ll soon see more content released for it in some capacity.

Why Does Hunter x Hunter Go on Hiatus so Often?

Unfortunately, it’s quite likely that the series will go on hiatus again before long, and the reason for this is rather unfortunate. After launching his Twitter account and providing insight into the state of the Hunter x Hunter series, Togashi also revealed that the main contributing factor to its many hiatuses is his continued health issues.

Most of these issues are related to his back, and they have greatly limited how much he can work or even function on a day-to-day basis. As a result, the continuation of the series can and will be subject to Togashi’s physical needs and well-being.

This is far from an odd occurrence in the manga industry or even among authors who contribute to Shonen Jump. Several have had to take extended breaks from creating new chapters for their series due to persistent health issues, and some series have had to fold entirely due to the author no longer being physically capable of completing them.

As such, it’s the best possible scenario that Togashi is releasing anything at all for the series. With this in mind, you should approach the delayed release of new chapters with patience, as well as the understanding that Togashi very well may need to leave the series unfinished for his own well-being.

Regardless, we’ll continue to monitor the series and keep this guide updated with the latest information available.

Hopefully this cleared up when the Hunter x Hunter manga is coming back. For more on the series, check out the related articles down below. We’ve also got a ton of other anime content to check out, including lists of the best anime villains and best anime senseis (both of which include Hunter x Hunter characters).