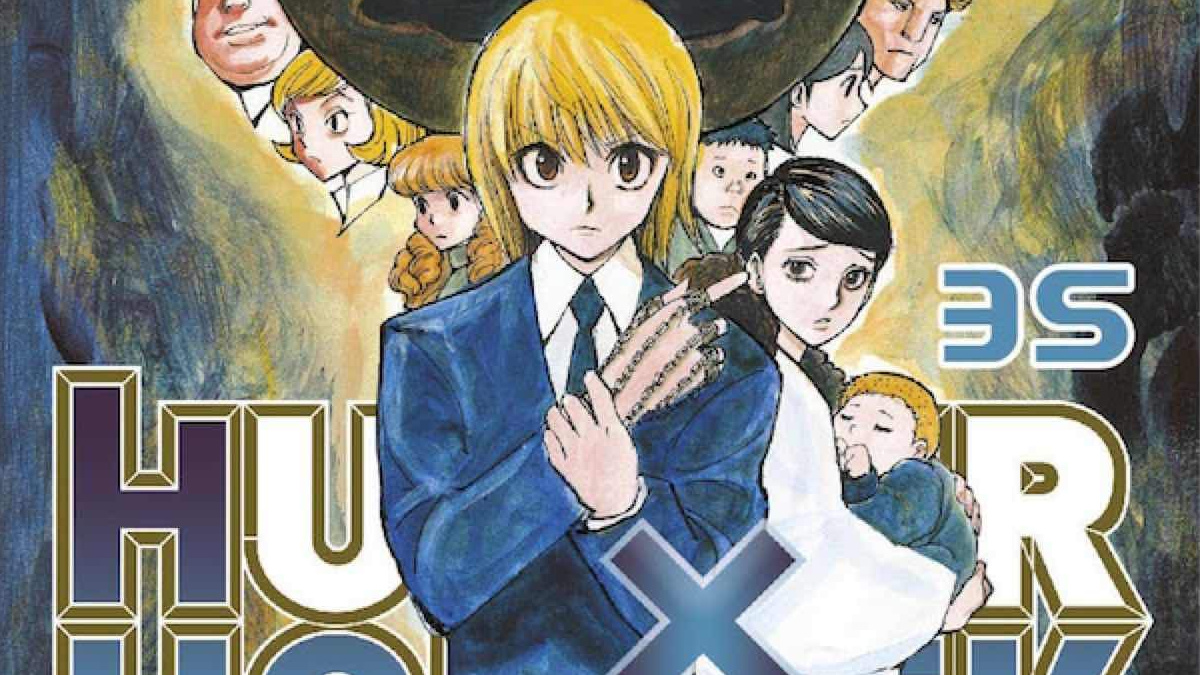 The Hunter x Hunter manga will see its first volume release in four years, or at least it will in Japan.

In a post to Twitter made by the official Shonen Jump Twitter account on Sept. 19, it was revealed that Hunter x Hunter Volume 37 was slated to release in Japan on Nov. 4. The volume will compile chapters 381 through 390, and will continue to trace the course of Kurapika and his friends in their attempts to protect members of the Royal Selection candidates.

The volume’s release marks the first in nearly four years in Japan, with volume 36 having hit shelves back in October of 2018. The volume was then translated for an English release and made available in the West in August of 2019.

An exact date for the release of the English translation of volume 37 has not been provided at this time.

The announcement comes after Hunter x Hunter’s author Yoshihiro Togashi returned to the public eye via the creation of a public Twitter account. Through it, he has provided more information on why the series went on such a lengthy hiatus, the health issues he has been struggling with, and when future chapters may be released for the series based on the latter two points.

It is currently unknown when the series will see any new chapters released regularly, but Togashi has released some images of backgrounds that will be used for new chapters and confirmed the completion of at least one chapter.

Hunter x Hunter can currently be read through hard copy volumes or digitally via the Shonen Jump app. For more on the wider series, check out any of the related articles down below. We also have plenty of other anime content available for perusal, including lists of the best anime villains and the best anime senseis.