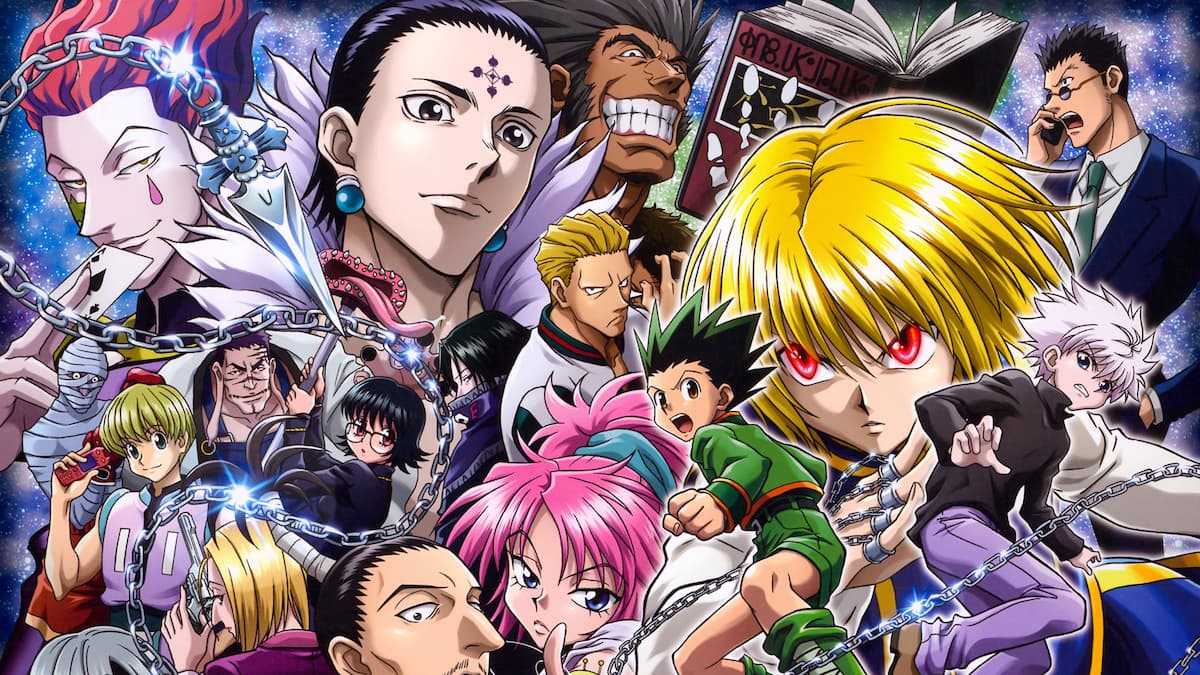 After years on hiatus, Yoshihiro Togashi, the creator of Hunter x Hunter, has announced the completion of Chapter 391 of the series.

Since the 2011 remake of the show, fans have been wondering what would happen next in the epic adventures of characters like Gon and Killua, and now they may finally get their answers in this new debut.

Chapter 392 may also be in the works, according to several posts made by a Twitter user that fans believe to be Yoshihiro Toga himself. In these tweets, we see various cryptic drawings of Hunter x Hunter, including the famous character, Kurapika:

Loyal fans of Hunter x Hunter are certainly excited to hear this update since there hasn’t been much news about the next installment. Unfortunately, the creator’s health issues caused this previous delay that also affected the production of YuYu Hakusho. But now Yoshihiro is back to complete the journey of the monumental series.

Currently, there is no official information about this chapter’s story and where it will take place. However, if we look at what happened in the last season, we may get an idea of what to expect.

The latest season ended with Gon and Killua going their separate ways after surviving the Chimera Ant arc, so it could take place right after this or include a time skip that the community has been wanting. Some fans also want to see the ultimate showdown between Hisoka and Gon, while others want to know what happened to the notorious Phantom Troupe.

Considering that Kurapika is in one of the drawings shown above, the Phantom Troupe theory could be the newest arc because of his connections to the group.

Whichever way the story goes, it’s exciting to hear this update from Yoshihiro Toga, and we can’t wait to see what the future holds for the series.