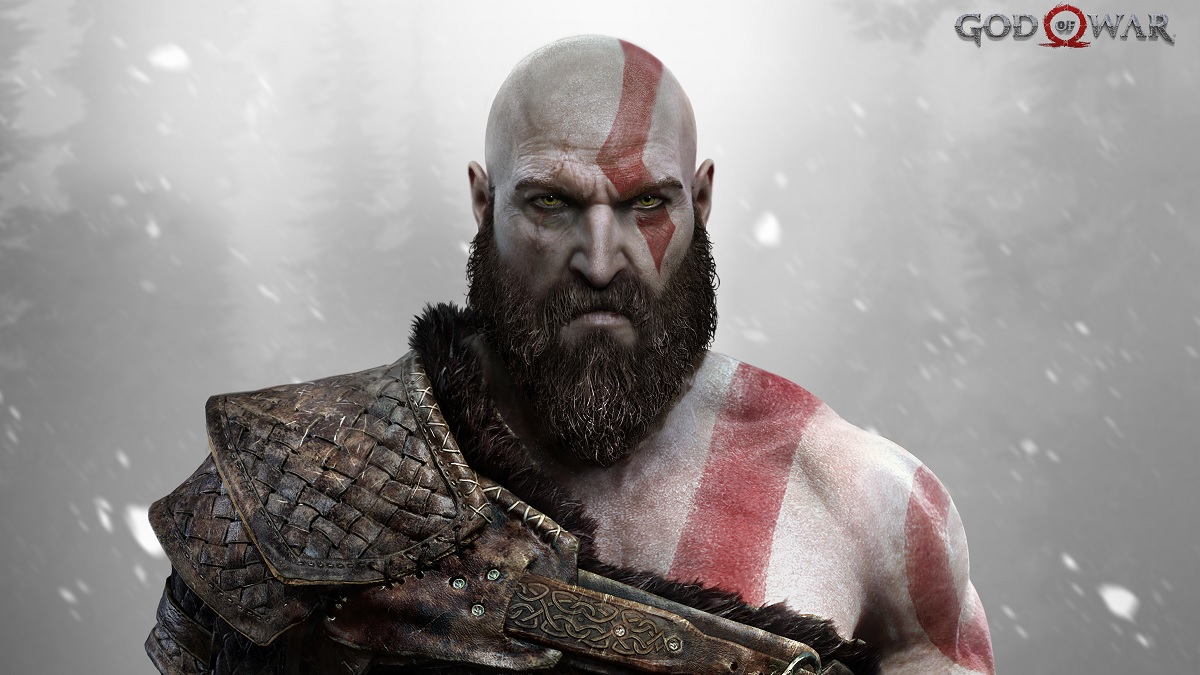 In God of War, Kratos goes by many names—Slayer of Ares, White Warrior, Ashen God, the Tattooed Man, and even the cute nickname Grumbles. Each nickname tells a story, a reference to Kratos’ past deeds. One spooky, not-so-cute nickname is the Ghost of Sparta. Why is he called that? Where did it come from? More importantly, what does Ghost of Sparta mean in God of War? It’s a sad and twisted story, and that’s putting it lightly.

What Ghost of Sparta Means in God of War

Kratos was given the nickname Ghost of Sparta by the oracle of a village he raided during his time in Greece.

At Ares’ command, Kratos was to raid a village that Athena had influence over. Since Ares could not wage war against Athena directly, Kratos was used as a tool by the god of war to circumvent that rule.

Kratos slew innocent people left and right, but unknown to him, his wife and daughter, Lysandra and Calliope, were there as well and became victims to Kratos’ bloody rage. It wasn’t by accident—Ares had placed them there, a mistake that would push Kratos to kill Ares and become the new god of war.

For killing Lysandra and Calliope, and all the innocent people, the oracle of the village grafted the ashes of his wife and daughter to Kratos’ skill. From then on, Kratos would be known as the Ghost of Sparta.

And that’s what Ghost of Sparta means in God of War. Kratos’ deeds were so bloody and numerous that even Mimir, smartest man alive, had known some of Kratos’ past. For more guides and questions, be a better warrior with 10 tips and tricks you need to know before starting God of War Ragnarok. If you just started your journey, find out here how long God of War Ragnarok is.