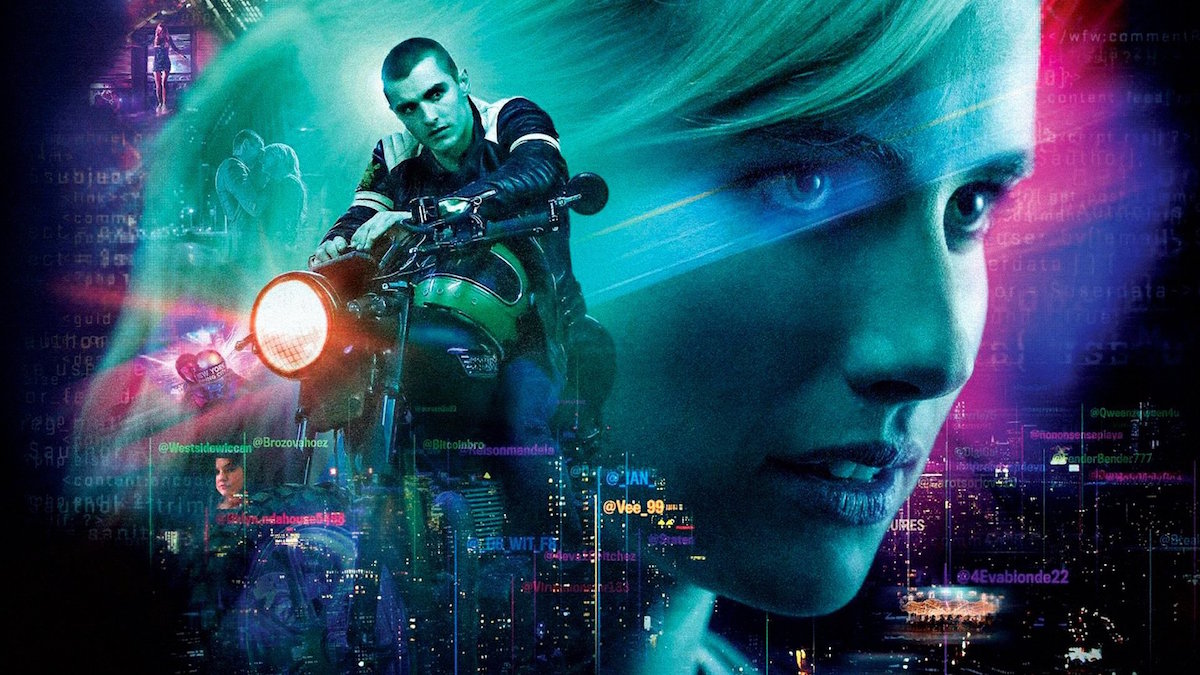 Nerve was a big hit upon its release in 2016, earning as much as $85 million at the box office. The techno-thriller centers around characters being forced to play a real-life “Truth or Dare” scenario, with their moves manipulated and surveyed by mysterious antagonists.

Nerve isn’t the only film that offers thrills along these, as there are several other stories that carry elements like survival, mystery, and overcoming impossible situations. These will be great for fans to have on their binge-watch lists, so here are 10 films like Nerve to keep audiences entertained.

Truth or Dare is a supernatural horror film following a group of college students who are tricked into competing in a “Truth or Dare” game that kills the person who loses. They learn that delaying their turn can allow them to live a bit longer, but it comes at the price of putting someone else in peril.

Truth or Dare and Nerve have essentially the same premise since they both center around the “Truth or Dare” game. While Nerve is a techno-thriller, Truth or Dare can be seen as a spin on the same concept. Viewers will enjoy the tense atmosphere the film creates since anyone can die.

Coherence is a sci-fi psychological thriller that takes place during a night when a mysterious comet passes over a house where people with issues with one another are having dinner. The comet’s passing results in split realities that end up causing all the guests to turn on one another.

Fans of Nerve will appreciate the various personalities in Coherence, as the characters all have their own motivations to resent one another. The mystery behind the comet’s existence and how it factors into the characters’ interactions with different realities make for a thrilling viewing experience.

While fans wait for The Hunger Games prequel to arrive, they can still have a good time watching the second entry. The story once again places Katniss Everdeen and Peeta Mellark in the titular area, this time raising the stakes with a deadlier arena and combatants while an uprising begins outside the arena’s walls.

The Hunger Games: Catching Fire and Nerve have the larger ramifications of the game in common, as viewers are kept guessing how outside factors will affect the players of the game. Catching Fire is also a lot more action-oriented than the first entry, with the arena designed to function as a living weapon.

Exam is a psychological thriller set in the near future when a pandemic has hit, and the characters partake in an exam that will get them a job in the drug company that’s designing a cure. The film takes place in real-time, depicting the participants’ attempts to figure out how they will pass the strange test.

Nerve fans will find Exam’s fast-paced style appealing, along with the characters fitting a certain archetype. The movie spirals into chaos when the participants resort to mind games and violence to win, resulting in a neat twist ending. It also has an early pre-fame appearance from MCU Eternals’ Gemma Chan.

Before people were looking forward to Hogwarts Legacy for their Harry Potter fix, it was common to check out films starring the cast. Emma Watson appeared in the lead role in The Circle, which follows Mae Holland as she becomes the first person to voluntarily be monitored 24/7 by the world as part of growing favor toward human surveillance.

While it doesn’t have the thrills that Nerve contains, fans of the movie will find The Circle’s techno-thriller aspect to be similar. Moreover, there are powers-that-be authority figures that control people as puppets, along the lines of Nerve. The Circle is a bit uneven in the execution of its message but is still thought-provoking.

The Game details investment banker Nicholas Van Orton’s attempts to regain his life after his participation in a mysterious game makes him the target of a large conspiracy. The film depicts Nicholas’ attempts to uncover the conspiracy against him.

Nerve viewers will appreciate the mystery that The Game centers around, as it isn’t until the climax that it’s revealed why Nicholas is going through his ordeal. It’s twist ending remains one of the most unpredictable ones to date, which completely throws the story into a different context.

Circle is a psychological horror-thriller that takes place entirely in a large room. Here, people are pitted against each other based on personal values, as each one of the 50 people gradually starts to be killed off before a single survivor is set to remain.

The similarities between Circle and Nerve come from the twisted game that the characters have to play, along with the overarching theme of people having to choose between morality and their own lives. The movie’s gripping nature continues all the way until the end, when the story takes another turn.

Escape Room kicks off with six people from different backgrounds arriving at an office that’s summoned them with ambiguous puzzles. The characters are instantly thrown into do-or-die escape rooms, which are elaborate mazes that they have to find a way to escape.

The movie can be seen as a different game that accomplishes the same objective as Nerve, with the characters slowly dying to make way for a specific winner. Much like Nerve, Escape Room builds toward a grand reveal, all the while providing enough material for viewers to become attached to the designated protagonists.

Would You Rather is set over the course of a harrowing night where select individuals are invited to a dinner party. They soon learn they are part of a sadistic game where they need to kill each other by playing “Would You Rather” until one person remains, who will be rewarded with riches.

Nerve fans will easily see the correlation with this 2012 flick, seeing as both movies are based on popular games. Would You Rather steers a lot more toward the horror genre, as the characters have to do gruesome things to save themselves while having no way to escape.

Eagle Eye follows a man and woman who are forced to team together after a mysterious call received by both of them places them in danger from the authorities. The story slowly shifts to revealing why these two have been chosen and how they can get out of their predicament.

Just as in Nerve, the central aspect of this story is the protagonists’ attempts to escape with their lives intact. The movie also has shades of the techno-thriller genre while carrying a good balance between building up the protagonists’ relationship and having them engage in new challenges to prove their innocence.

That does it for our picks for the best movies like Nerve. Be sure to search for Twinfinite for more entertainment-related content, including our take on 10 directors we’d love to see in the MCU.