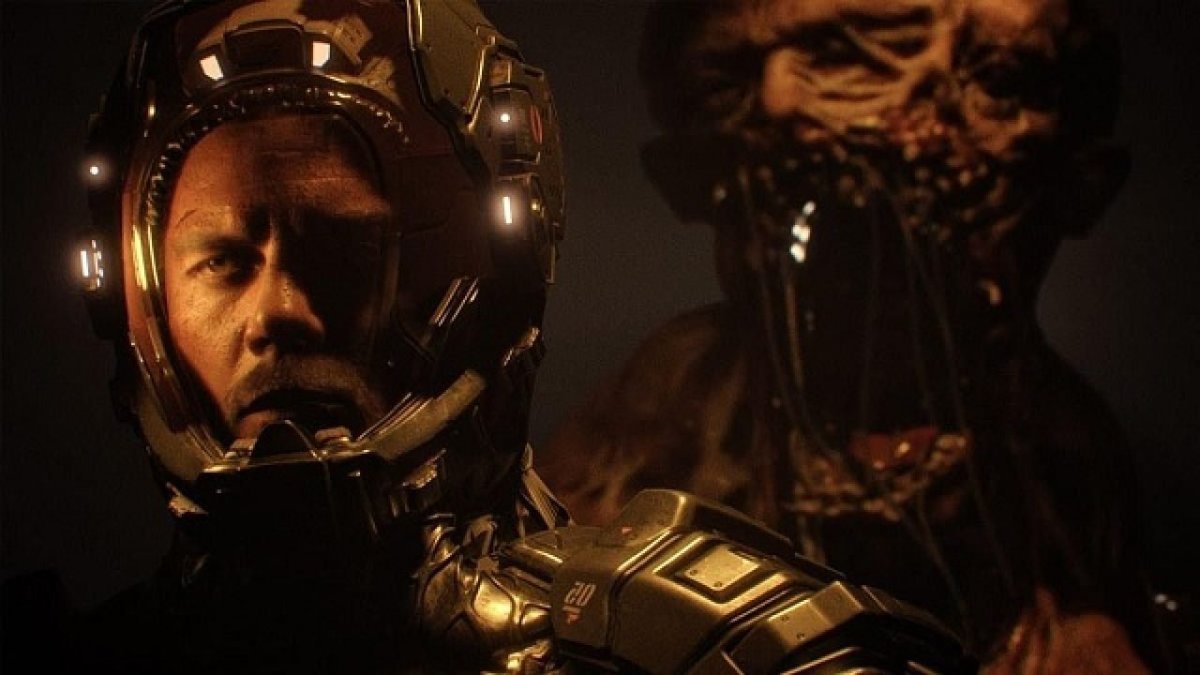 Sony’s State of Play event revealed an official release date for the upcoming horror game, The Callisto Protocol back in June of 2022. The original trailer unveiled that the title will be headed to PlayStation consoles Dec. 2, 2022. The zombie survival shooter will also drop for Xbox and PC on the same date!

You can check out an official trailer for the release date below.

Once more, The Callisto Protocol comes out for PlayStation, Xbox consoles, and PC Dec. 2, 2022. We will be covering the game with guides and more so stay glued to Twinfinite! Also remember, this game is pretty freaky, so make sure you’re ready to potentially jump out of your seat before watching the trailer.

This first look for the game is rather chilling, featuring plenty of terrifying monsters and an equally terrifying voice-over of who we can only assume is The Callisto Protocol’s main antagonist. Will the game live up to its hype?

Fighting your way out of the Black Iron Prison should be a scary good time. Stay tuned to Twinfinite for our complete coverage of The Callisto Protocol. Check out these posts if you’re curious how long the game takes to beat or if it’s part of the PUBG Universe.