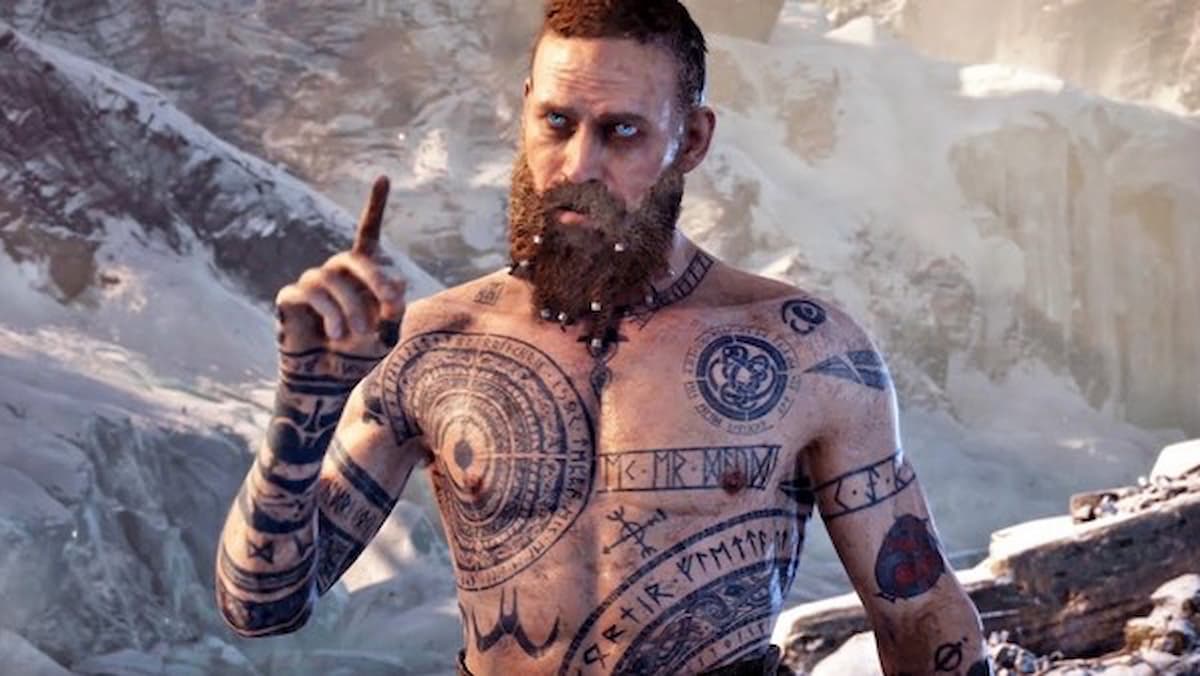 Sony Santa Monica’s much-anticipated follow-up to 2018’s critically acclaimed, award-winning God of War reboot is finally out in the wild, and it’s all set to pave the way for the titular Ragnarok – essentially, a sort of end-of-days cataclysmic event that was alluded to in its predecessor. With gods dying left, right, and center, many of you may be wondering: Is Baldur still dead in God of War? With that in mind, then, let’s answer that very specific question. Let’s go!

***Major Spoilers for God of War Ragnarok Ahead***

Is Baldur Alive in God of War Ragnarok? Answered

For all you big fans of the main antagonist from 2018’s God of War, we have some sad news: Yes, Baldur is indeed dead in God of War Ragnarok. That’s right, the Norse Aesir God of Light, who was pretty much indestructible in the last game – to the point that he was virtually an emotionless wreck – is well and truly six feet under.

To get you up to speed, Atreus had to shoot an arrow made of mistletoe in order to break the protective spell that was both keeping him safe, and causing him great mental distress at the same time. Once the spell was broken, Kratos got in there and did what only Kratos knows best: break his neck with his bare hands.

As a result of his death, Baldur’s mother, Freya, is incredibly mad about what Kratos did, which ripples out into the narrative of God of War Ragnarok. Furthermore, Baldur’s death kickstarted the beginning of Fimbulwinter, which is essentially the great winter that preludes to the events of the eponymous Ragnarok.

So, hopefully, that wraps things up and has helped to clue you in on whether Baldur is dead in God of War Ragnarok. For more on the game, here’s our check out our guides on things you should know before starting God of War Ragnarok, what does Skjalfa mean, and how to destroy the blue vines.