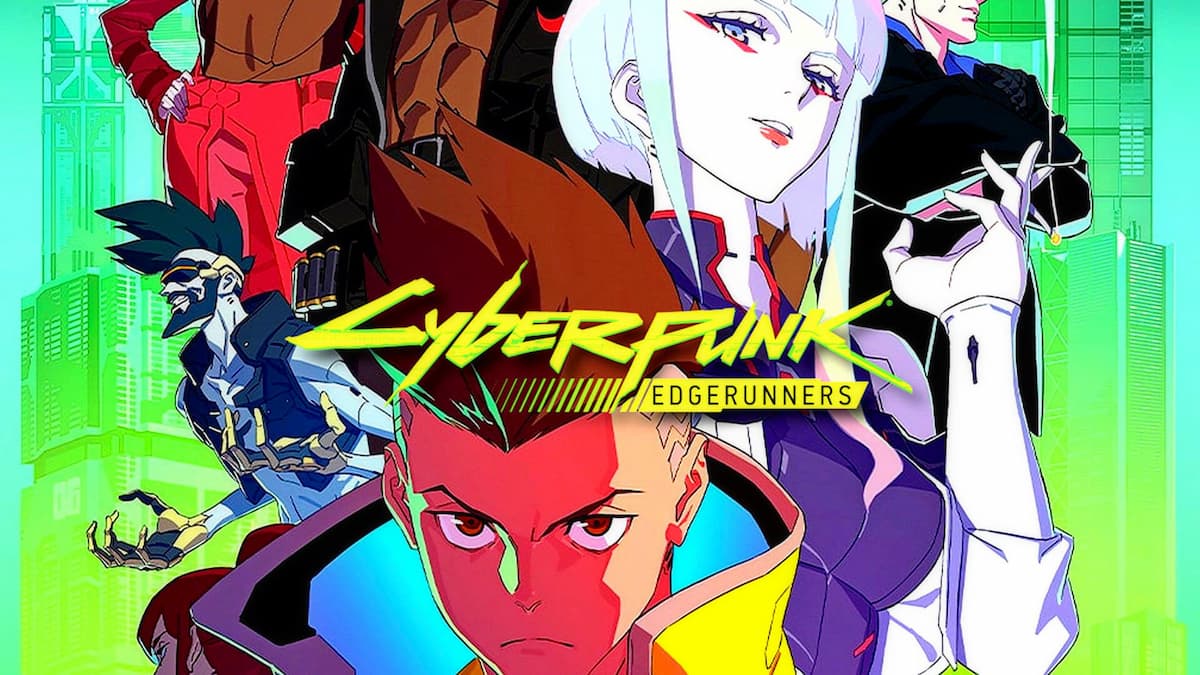 Pilar stands out as one of the funniest characters within the diverse cast of Cyberpunk: Edgerunners. The quirky and over-the-top Edgerunner brought a sense of levity to the very serious and dire atmosphere of the show. And while he’s considered a minor character in the grand scheme of the plot, fans definitely recognize him as an iconic part of the cast. So without further ado, here’s How to Build Pilar from Cyberpunk Edgerunners in Cyberpunk 2077.

It’s worth noting that creating a proper Pilar build is tricky due to his unique character design and his pretty basic loadout. While Pilar stands out in the Cyberpunk universe, his talents don’t necessarily translate well to gameplay. Nevertheless, there are a few ways to implement his gear into your build. Because Pilar is a techie within the Cyberpunk universe, it’s advantageous to steer your V towards an engineering build that favors pistols and Gorilla arms to spicy things up.

For this build, your starting attributes should be as follows:

As you progress, you should aim towards turning your V into the John Wick of Night City. By that, we mean raising your reflex stats, which are connected to your handguns The sidearm you choose is ultimately up to you, but further below, we do have some recommendations along with tips on how to find the best Gorilla arm implants in the game. It should also be noted that leveling up your body stat will also impact your Gorilla arms as well.

Also, having your tech stat reach level 20 will allow you to craft the best legendary tech in the game which is very much in line with the Pilar.

Next up you’re going to want to select the following perks to maximize your damage with pistols in general since this is Pilar’s preferred weapon. You can find these perks under the handguns tab under the reflexes tree. It’s also recommended that you upgrade these perks as many times as possible to receive their full benefits.

A legendary version of this iconic pistole can be found at the Aldecaldos Weapon Vendor located in Rocky Ridge. Your V will need a street cred of at least 43 to obtain this version of the pistol.

If you don’t want to wait, that long to try out a legendary version of the pistol, you also obtain another version of this legendary weapon by completing the Shoot To Thrill sidequest early in the game. Early in the game, you will receive a phone call from Robert Wilson who is the owner of the 2nd Amendment gun store in your apartment building. To receive this weapon you have successfully won the shooting competition.

Alternatively, you can also receive an Epic version of this weapon that has a unique sight by completing the Cyberpsycho Sighting of Lex Talionis.

Next up, arm the Gorilla Arms. For those unaware, Gorilla arms profoundly increase your melee damage. For every successful attack, your V will build up more damage with their next strong attack. The increased damage has tiers of 10/15/20 % bonus status effect damage depending on your modifications. Gorilla arms also have the potential to add 2, 4, or 6 body attribute points during specific attribute checks throughout the game.

Each time you level up your Body attribute tree, your Gorilla Arms will gain +3 damage and they are also impacted greatly by the Street Brawler tree. Since Pilar is a man of taste, you’re going to want to equip your V with high-quality Gorilla arms. But before doing so you’re going to need a street cred of at least 45. Once you meet this requirement, you can purchase a legendary set of Gorilla arms from the Ripperdoc in Downtown or the one in Wellsprings.

And that’s how to build pilar from Cyberpunk Edgerunners in Cyberpunk 2077. For more information about Cyberpunk 2077, including other build guides such as Rebecca, David, and Kiwi, search Twinfinite.