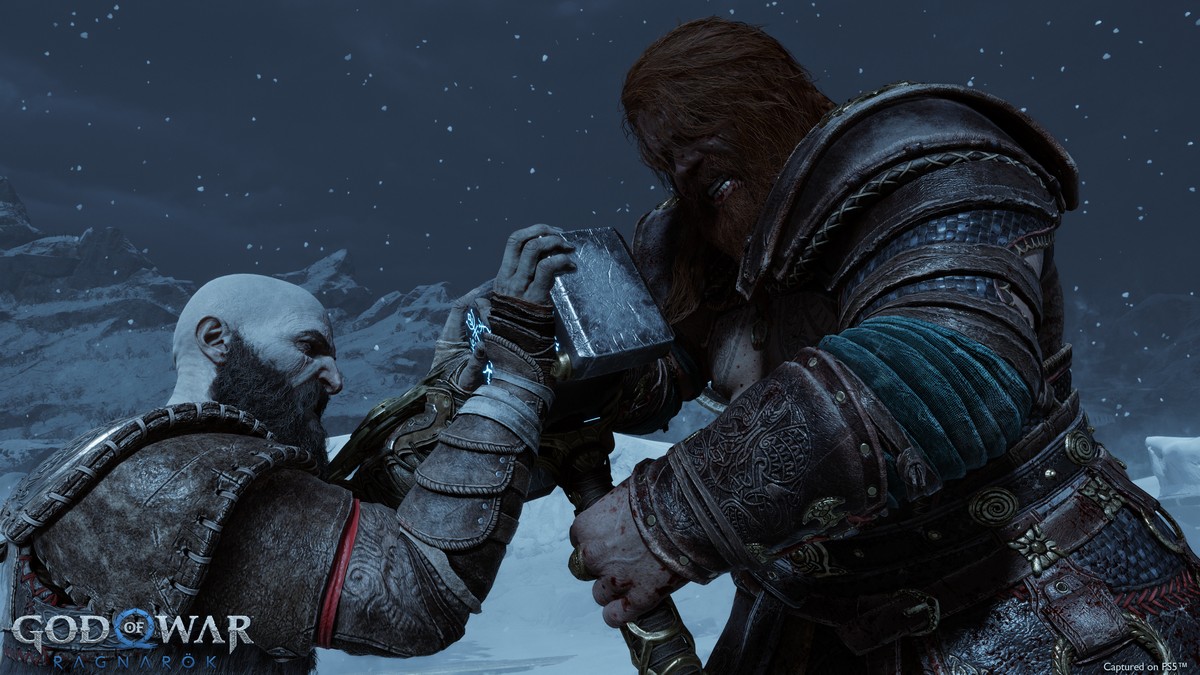 With a name like God of War, we already know that Kratos is never too shy to let his fists, Leviathan Axe, Blades of Chaos, or even his shield fly. However, in God of War Ragnarok, he is set to face even more legendary beings from Norse mythology, and perhaps no one is as prominent as Thor other than Odin himself. In fact, the God of Thunder is the first big boss battle you will face, so if you’re seeking help on how to defeat Thor early on in God of War Ragnarok, let us help.

Defeating Thor Early on in God of War Ragnarok

After Odin’s visit to your humble abode comes to a non-agreement, Thor is unleashed to dish out some hurt on Kratos, and this boss fight is definitely an early test of your mastery of the various skills in God of War Ragnarok. As a general rule of thumb, just like with other Elite enemies, knowing when to block, dodge, or parry will lead to better chances of success against the bulky Thor.

The fight is less about reducing his health down to nothing, but more about building up the stun meter so you can unleash a grab move by pressing R3. Thor will use a three-hit combo sequence, which can be blocked or parried, as well as a powerful clap move when he throws his arms back. Time it right, and you can parry it; otherwise, blocking and dodging works well too. When a red circle attack is incoming, get ready to dodge roll away to avoid any damage.

Once you have done the first grab move, the fight moves to another arena where the battle largely remains the same. However, this time around, be sure to utilize the columns around for additional damage. Lure Thor near these objects, block or dodge his attacks, and interact with them to punish him.

It is at this juncture that Thor will start using Mjolnir too, either as a ranged throw, slamming into the ground for lines of lightning that hit in front of him, or to power up his melee sequence. You can easily dodge the throws, while the rest can be blocked before you take the initiative to attack. Kratos will seemingly die a scripted death in this second phase, but will get revived for more pain by Thor.

After witnessing the amazing frozen lightning bolt, you should get ready for the home stretch. The attacks used by Thor will remain the same, and he will add a new area-of-effect attack to his arsenal. When he starts smashing Mjolnir into the ground to generate lightning bolts, avoid the red circles and get up close to hurt him. Also, be sure to use your Spartan Rage to increase your damage whenever possible, and it won’t be long before you’ll get to grab him once more with R3 and end the fight.

Once you have shown Thor what you are all about, he will deem your blood debt paid, and leave the area. This will also be when Sindri and Brok make their return in God of War Ragnarok, pushing the narrative along.

Now that you are all caught up on how to defeat Thor early on in God of War Ragnarok, perhaps more preparation is in your future. You can learn more about Yggdrasil’s Dew, how to utilize your Light and Heavy Runic Attacks, or master Combo Finishers for battle. There is also more relevant content to check out below. 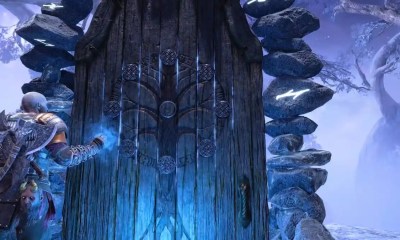