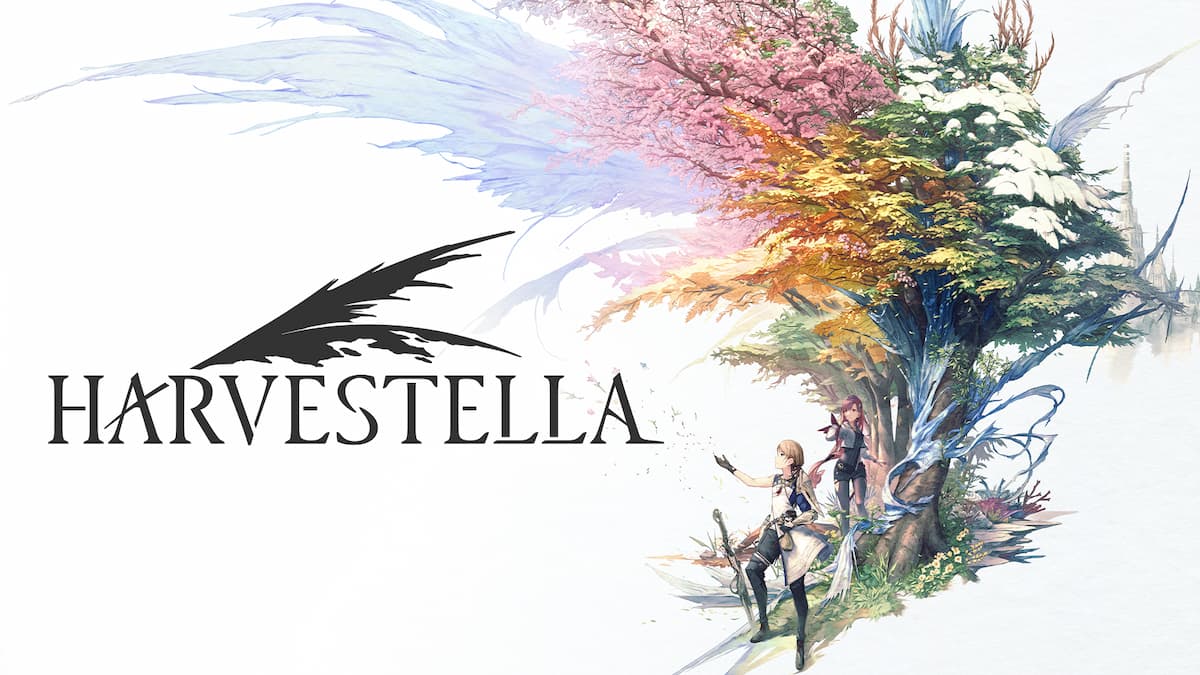 Square Enix’s new life simulation game Harvestella has finally arrived. Mixing RPG elements with the simulator genre, this looks to provide a unique new flavor and style in what’s been a massively popular genre. With this new entry, though, many have wondered if there will be some kind of multiplayer mode that allows gamers to play with their friends. Here’s what you need to know about whether Harvestella offers a co-op or multiplayer mode.

Co-op and Multiplayer in Harvestella

It may come as a bit of a surprise to you, but Harvestella does not offer multiplayer or co-op of any kind. It is a purely single-player game without any ability to play it with others. This applies to both platforms that the game is available on: whether you play it on Nintendo Switch or PC through Steam, Harvestella is an entirely solo adventure.

This may be make-or-break news for some buyers, as the simulator genre that the game belongs to often benefits the most from games having multiplayer gameplay. Thus far, Square Enix has not offered any news as to whether multiplayer will be part of the game’s future. It’s unclear whether such a thing will be added, but we’ll update you if we hear anything about it.

Until then, that’s all you need to know about whether Harvestella offers a co-op or multiplayer mode. If you’re looking for more news on this new Square Enix simulator, check out Twinfinite’s guide on whether you can play the game on the Steam Deck.