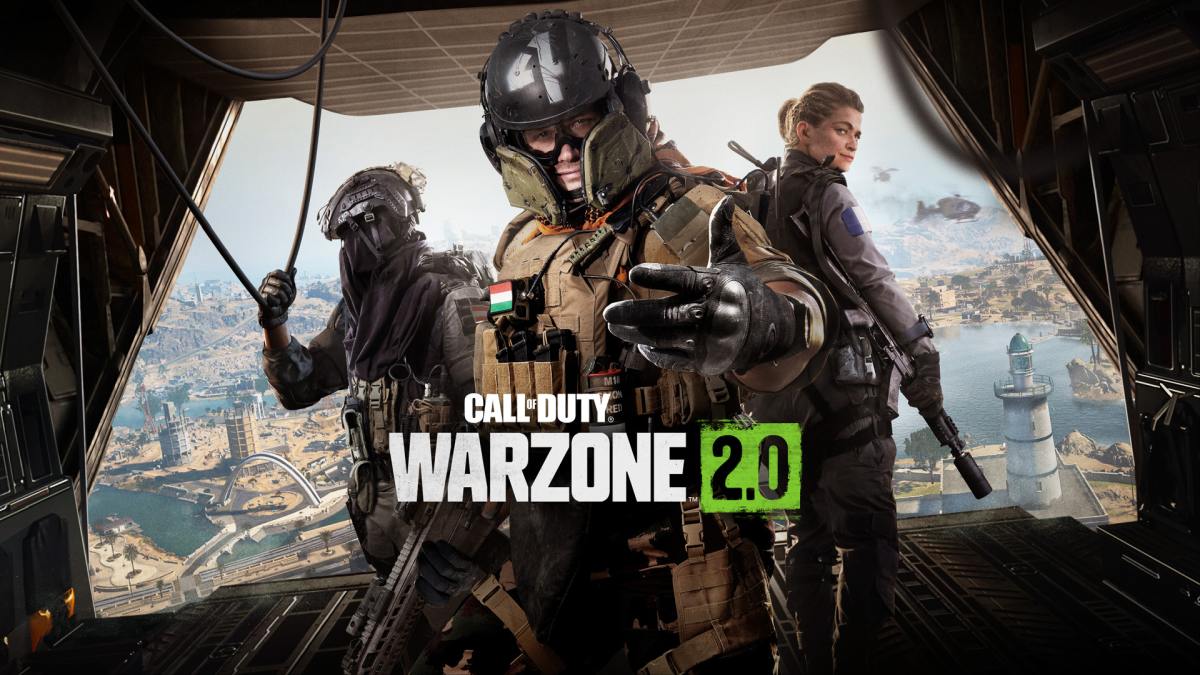 Activision made the new iteration of Call of Duty’s popular free-to-play battle royale mode Warzone available (slightly early), alongside Modern Warfare 2’s Season 01, and they just released the patch notes for both.

Of course, the big elephant in the room is that the patch prompted the launch of Warzone 2, which is free-to-play and replaces the previous battle royale mode.

Besides the three core modes with solo players, two-player squads, and four-player squads, the third-person playlist does pretty much what it says on the tin, prompting players to play with the camera fixed behind them and the ability to swap aiming shoulder from left to right and vice-versa.

The “Unhinged” playlist lets you team up with enemy operators to grow your three-man squad up to six players.

The other big innovation is the DMZ mode, which hosts up to 66 players and lets you assimilate other players up to a 6-person squad like the Unhinged mode, while solos and duos can decide to stick to that format if they so wish.

The mode allows players to set their own objectives by choosing missions for three factions which can level up as their objectives are completed. You can also accept contracts for extra XP and find keys to unlock locked spaces full of loot. Of course, you can still go after other operators and loot them should you manage to kill them, with the ultimate goal of the mode being exfiltration.

The new Strongholds and Black Sites offer a challenge against AI operators. Being the first team to clear the former provides a key to the latter, which contain the most valuable loot in the mode.

The Gulag experience has also been overhauled and now focuses on two randomly paired duos, with an NPC jailer thrown into the fray to speed things up and offer the option team up to kill him in order to release everyone involved. Of course, backstabbing is allowed and perhaps even encouraged.

Season 01 comes with the new map-based battle pass designed to offer more freedom to unlock your goodies in the order you prefer, including two new weapons, the Victus XMR: Sniper Rifle and the BAS-P: Submachine Gun.

Another weapon is available via Store Bundles or Weapon Unlock Challenges, the M13B: Assault Rifle. Speaking of guns, many have been rebalanced, while some had related bugs fixed.

A new operator has also been added. Zeus is the chief of the “Thunder Corps” counter-terrorism team, dedicated to the mission of hunting down AQ.

A new map (The 6v6 map Shoot House) has been implemented, while Tier 1 mode (the new name for Hardcore playlists) has also been made available.

If you’d like to read more, you can check out the full patch notes.

Call of Duty: Modern Warfare 2 is available for PC, Xbox Series X|S, Xbox One, PS5, or PS4. Warzone 2.0 is also available as a free-to-play experience for the same platforms.