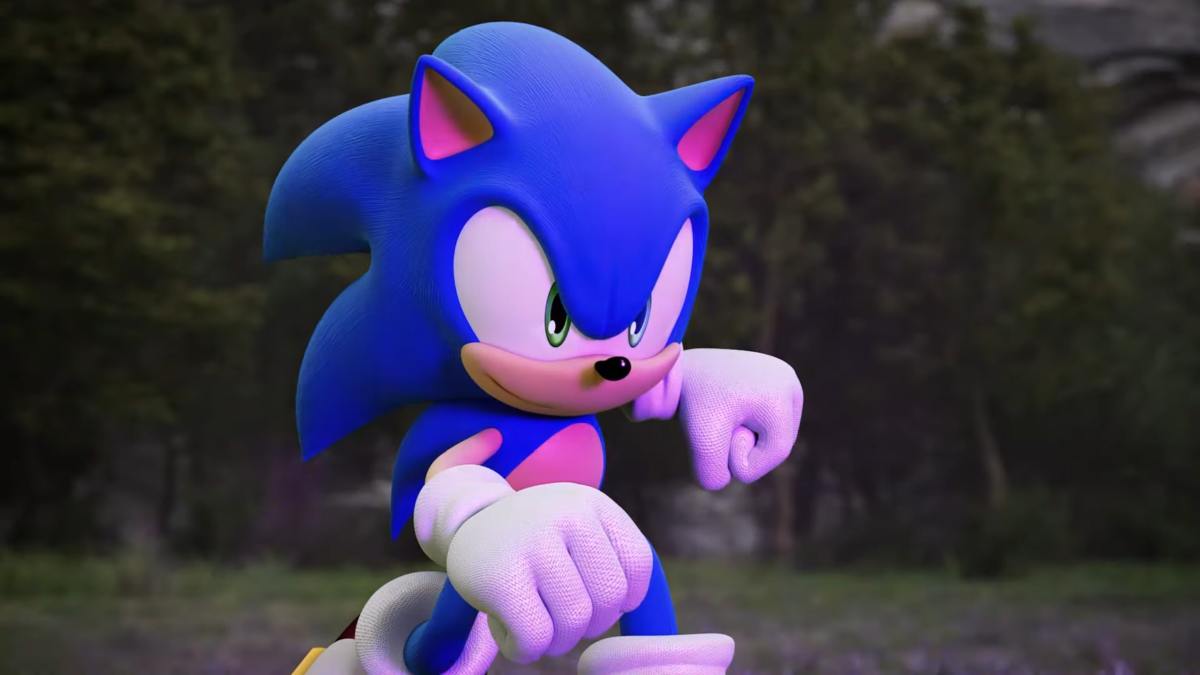 How Many Playable Characters Are in Sonic Frontiers? Answered

At the moment, Sonic Frontiers only has two (technically one) playable characters: Sonic the Hedgehog and Super Sonic.

Past games have featured now fan-favorite characters like Shadow the Hedgehog and Knuckles the Echidna as playable characters. Even Dr. Eggman has been playable from time to time, but the one constant has been Sonic.

Super Sonic in Sonic Frontiers is a powered-up gold version of everyone’s favorite speedy hero that can be played after collecting all of the Chaos Emeralds. This will help you defeat the massive enemies known as Titans found throughout the world.

Unfortunately, that’s where this list stops. You’ll encounter a bunch of Sonic’s friends throughout Sonic Frontiers, like Amy, Tails, and Knuckles. Yet they’re all just along for the ride. It is entirely possible that more characters will be added as DLC down the line, so we will be sure to keep you updated.

That’s all there is to know about all the playable characters in Sonic Frontiers. For more great Sonic Frontiers content, be sure to check out all of the related guides we’ve got below, as well as our official review.