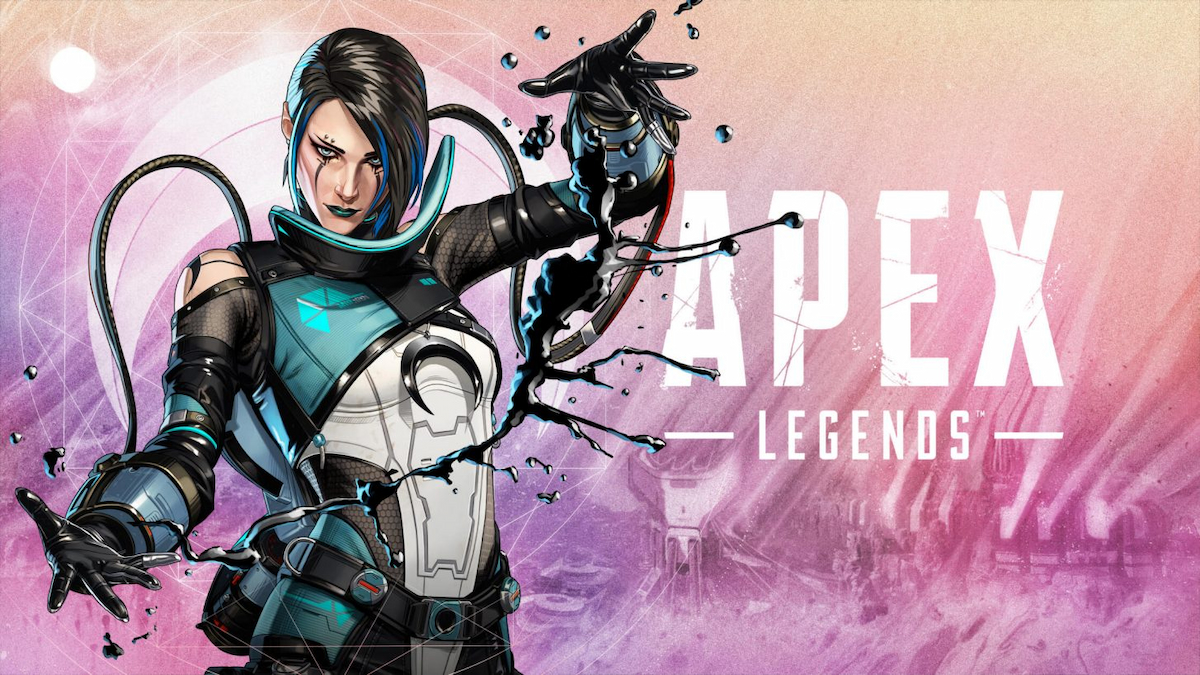 If you haven’t been keeping up with the mountain of trailers Apex Legends has released for the new season, you might not be fully aware of what the new Legend can do. With the skills available, Catalyst provides a new twist to the Apex Games. Here are all of Catalyst’s abilities in Apex Legends.

What Are Catalyst Abilities in Apex Legends? Explained

Catalyst is almost entirely a defense hero but has a tiny bit of damage dealing. However, she’s also got a decent tactical that can trip up enemies and earn you the leverage you need.

Below, we’ve broken down all of the abilities this new Apex Legend character brings to the table, including her passive, tactical, and ultimate.

Catalyst can add an extra layer of defense to doors, making them harder to break through with melee. She can even barricade where a door once stood after it has already been broken. The best part of this passive is that Catalyst can still open the doors that have been barricaded when no one else can.

Piercing Spikes lays out a strip of ferrofluid that will slow and damage characters caught in it. It’s incredibly effective when thrown at a knocked enemy because it deals damage a Knockdown Shield cannot mitigate. Plus, Catalyst cannot be affected by this tactical even when it has been placed by an enemy.

Dark Veil is a long dark wall that will slow and blind enemies trying to go through it. However, despite it’s appearance, it won’t block bullets. This provides a major tactical advantage as Catalyst and allies can easily shoot through the Dark Veil. This ultimate is most effective when used at the right time in conjunction with Piercing Spikes.

That is all you need to know when it comes to all of Catalyst’s abilities in Apex Legends. If this has inspired you to pick the game out, why not also take a look at the new battle pass?