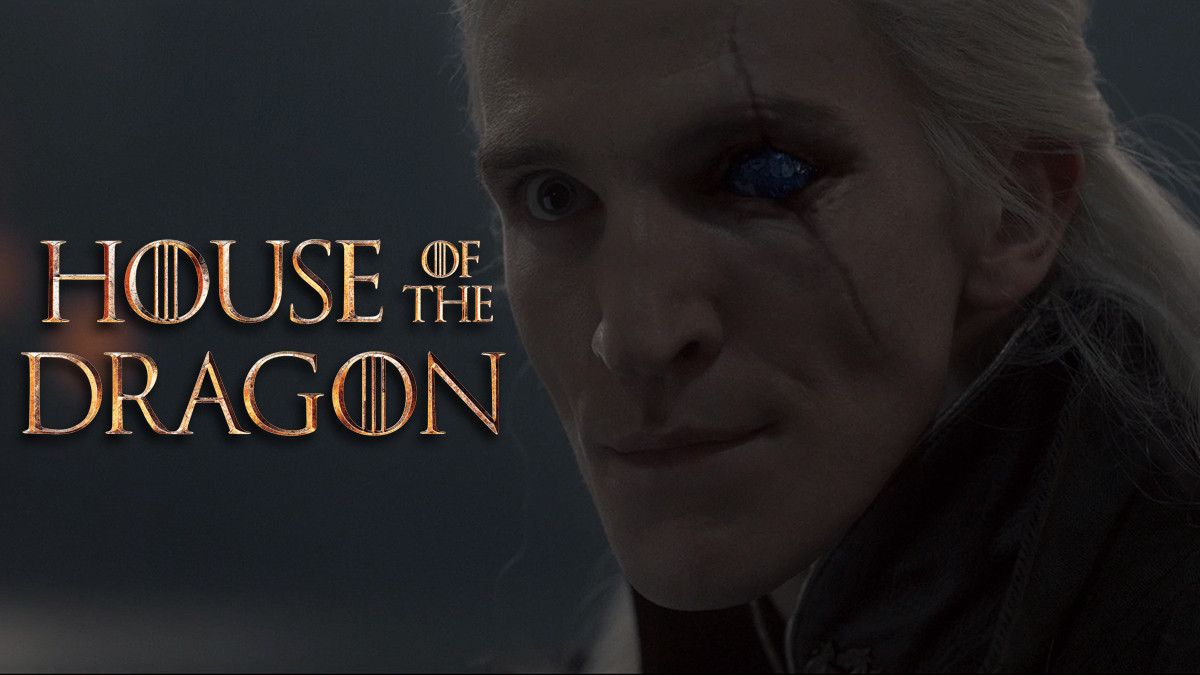 House of the Dragon season one has come to a close, a season which offers audiences a shocking and massive moment in its finale’s final moments. The moment in question of course being the death of Rhaenyra’s second son, Lucerys Velaryon, at the hands of Vhagar and an unwilling Aemond. So why didn’t Vhagar listen to Aemond and decide to kill Lucerys and his dragon Arrax? Well, we have the answer for you right here.

House of the Dragon – Why Didn’t Vhagar Listen to Aemond & Kill Lucerys?

Long story short, the big reason why Vhagar didn’t listen to Aemond is that dragons do have minds of their own. When Aemond and Vhagar intimidated Lucerys and Arrax, which caused Arrax to breathe fire on Vhagar, Vhagar didn’t take that too well, so being the enormous dragon that it is, it decided to kill both their fellow dragon and Lucerys Velaryon.

These events do make it seem that Vhagar doesn’t totally respect Aemond in the same way that other dragons respect their riders. So while yes, dragons do have minds of their own, it seems a bit more complicated in this situation. Remember that Aemond stole Vhagar, an event which the dragon didn’t seem to be too upset about. However, perhaps this has resulted in Vhagar not feeling a genuine connection to Aemond, something we haven’t really seen in the Game of Thrones universe yet.

Whatever the case may be, though, unfortunately season two of House of the Dragon is likely some ways away, so it’ll be a while until we see the actual aftermath of Aemond and Vhagar’s actions. Thankfully, the series has been officially renewed for a second season, so the war between the blacks and the greens will, in fact, be continuing on HBO.

That is everything you need to know about why Vhagar didn’t listen to Aemond and killed Lucerys in House of the Dragon‘s season finale. For more House of the Dragon coverage, keep an eye on Twinfinite, with some of said coverage included down below, such as why the Laenor twist is not a departure from the books.