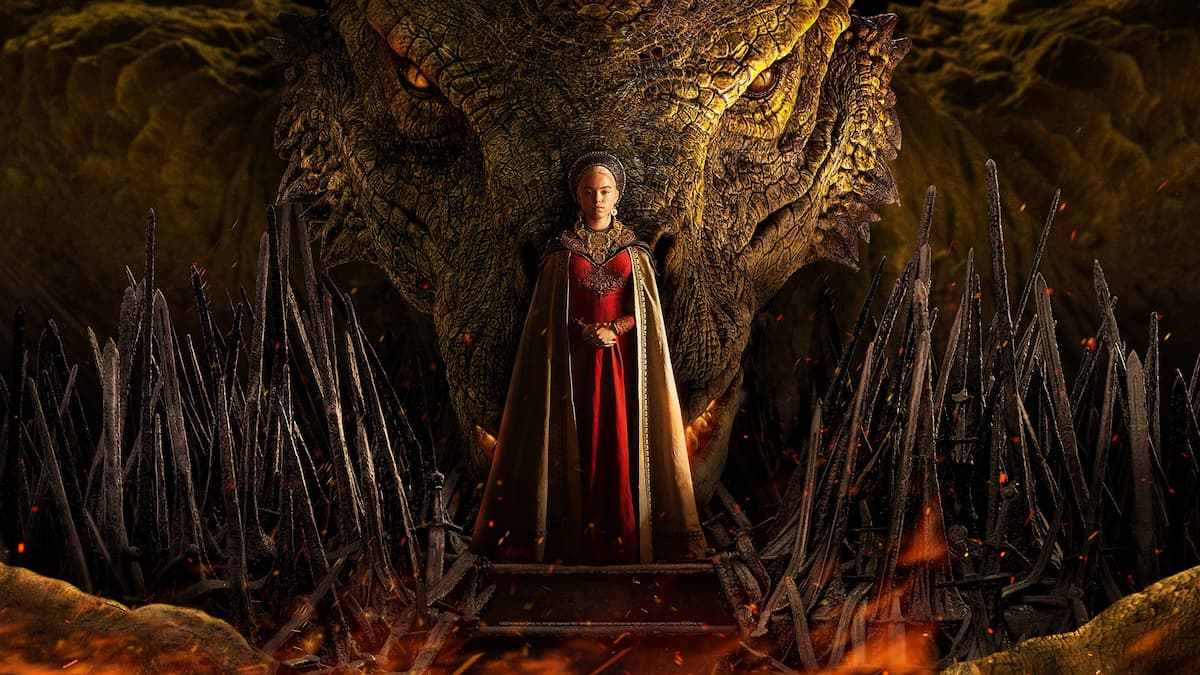 HBO’s Game of Thrones prequel series has hit the ground running with quite a lot of positive buzz surrounding it. Not only did it debut well with critics and audiences (it currently holds an 83 percent Critical Rating and an 86 percent Audience Rating over on Rotten Tomatoes), but it also managed to net record-breaking viewing figures with almost 10 million viewers for its first episode. Pretty impressive, no?

As you can imagine, following this incredibly positive news, it was always looking pretty likely that a follow-up season was going to get the greenlight. Now, we have official word that a season 2 is formally in the works.

As for when season 2 will debut, well, it’s fair to say that it’ll likely be a bit of a way off. Obviously, season 1 is still in full swing and hasn’t yet finished, so it’s probable that the sophomore season of House of the Dragon won’t be arriving any time soon. Of course, as soon as we hear an official launch date, we’ll be sure to keep you in the loop.

If you’re hankering for more House of the Dragon-related content, we have plenty, including guides on all small council members, did the baby die?, and why the Iron Throne looks different. Alternatively, feel free to check out the relevant links down below.