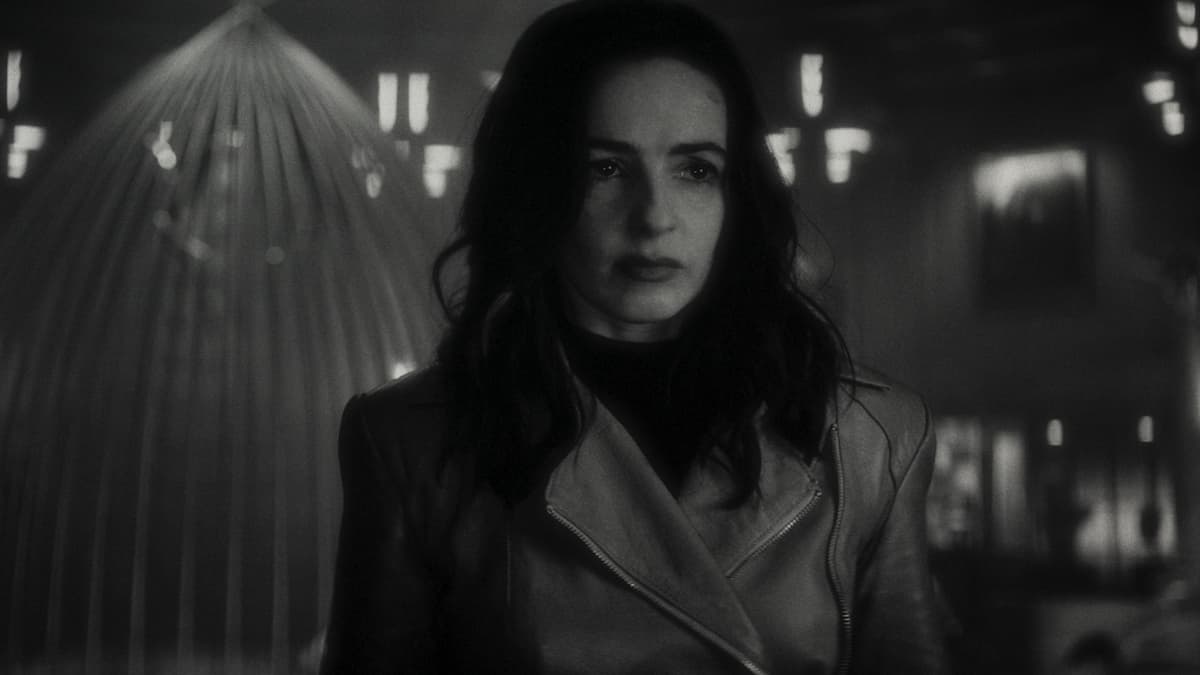 Werewolf by Night, a Halloween special currently streaming on Disney+, further expands upon the horror corner of the MCU. In doing so, there are multiple new characters and terms that could be quite important going forward, with one character, in particular, being Elsa Bloodstone and her Bloodstone. So, who exactly is Elsa Bloodstone and what is the Bloodstone? Well, Twinfinite has the answer for you.

***Warning: Spoilers for Werewolf by Night are below.***

Who Is Elsa Bloodstone in Werewolf by Night?

Ulysses Bloodstone’s daughter Elsa is one of the hunters trying to become the successor of the Bloodstone by hunting Man-Thing, which is the setup of Werewolf by Night. This is because, for mostly unknown reasons, Elsa had become estranged from her father, though it is hinted that her stepmother Verussa was at least partly responsible for them being estranged. In the comics, their strained relationship is largely because Ulysses was uber strict and basically tortuous in the challenges he put his daughter through with her training.

What Is the Bloodstone in Werewolf by Night?

In the comics, the Bloodstone was found by Ulysses Bloodstone in a meteorite that crashed on Earth thousands of years ago, during B.C. times. The Bloodstone granted Ulysses the power of immortality, along with other abilities such as superhuman strength. In the MCU, though, we see that it can be majorly used in the hunt for monsters, which is primarily seen by how it incapacitated Jack Russell.

The MCU hasn’t made it clear thus far how exactly the Bloodstone came about or even the specifics of what it can do, so we currently can only go off of what we have seen and guess that it might be similar to the comics.