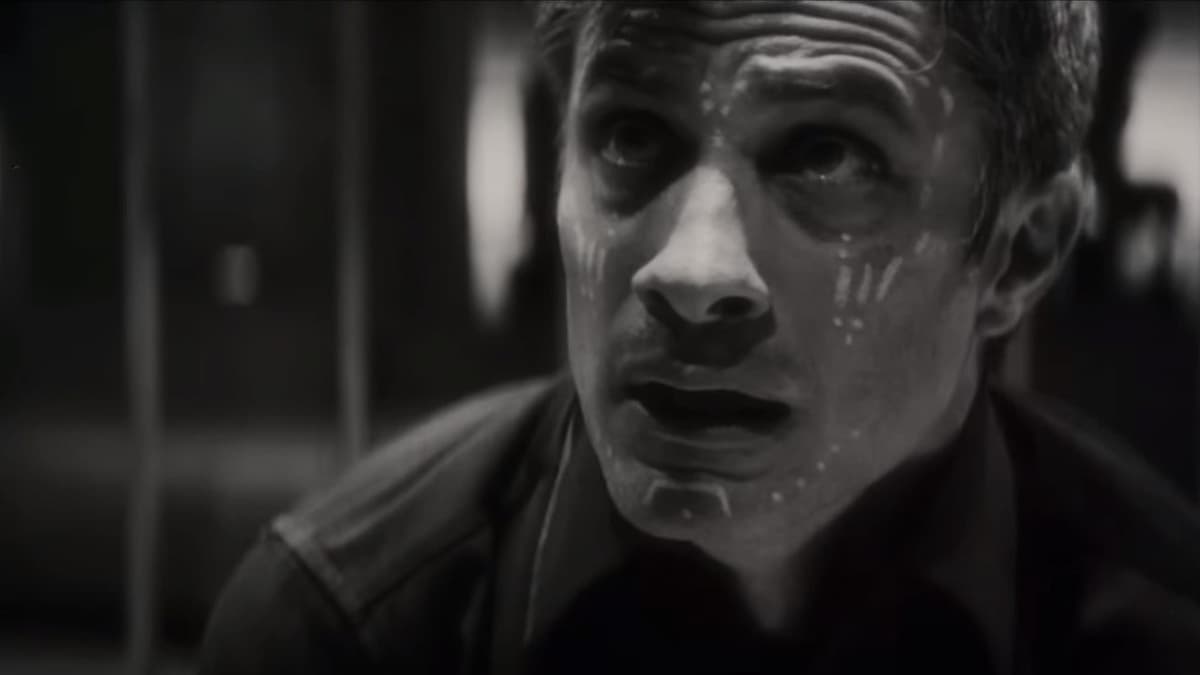 Werewolf by Night is currently streaming on Disney+ just in time for the Halloween season, introducing MCU fans to some of the darkest and most sinister corners of the universe. There are many characters who are introduced in the special, with the lead protagonist being the character of Jack Russell. So, who is Jack Russell in Marvel Studios’ Special Presentation: Werewolf by Night? Well, Twinfinite has the answer for you right here.

Warning: Spoilers below for the Halloween special Werewolf by Night.

Who Is Jack Russell in Werewolf by Night?

Jack Russell, who is also the titular character of Werewolf by Night, is seemingly one of the monster hunters invited to the hunt in honor of Ulysses Bloodstone. Like the other hunters, we are led to believe at first that Russell is there to obtain the bloodstone. It is, however, revealed partly through the special that this is, in fact, a ruse and that Russell is actually there to rescue his buddy Ted, who is also known as Man-Thing. Jack is found out and captured by the hunters, but thanks to a bond he creates with Ulysses’ daughter Elsa, Jack is able to escape and reunite with Ted.

Despite the special being named after his character, Werewolf by Night is, in actuality, a character that we learn very little about during the events of the MCU installment. So, it is up to the character’s history in the comics to help fill in some gaps until Jack Russell makes another appearance in the MCU.

In Marvel Comics, Jack Russell comes from a family that was cursed to have the werewolf gene by Dracula himself, a character who will possibly appear in the upcoming Blade movie. However, due to some complicated stipulations, Russell’s family doesn’t actually exhibit any werewolf traits for decades until Jack’s father comes into contact with the Darkhold. This event would be the catalyst that triggered the Russell family curse. Jack would go on to fully exhibit the werewolf curse when he turned 18 years old, which he would become on every full moon going forward.

There is a good chance that the version of Jack Russell in the MCU will have a much more streamlined origin story, with it simply being just a family thing where every Russell becomes a werewolf, perhaps given to them by Dracula. Although this remains unconfirmed, it is quite possible that the origin has some sort of tribal meaning or something akin to this, given Jack’s markings on his face during the special, which he mentions in relation to his ancestors.

That is everything you need to know about who exactly Jack Russell is in Marvel Studios’ Special Presentation: Werewolf by Night. For more coverage on the Halloween special, keep an eye on Twinfinite, with some guides on the special included down below.