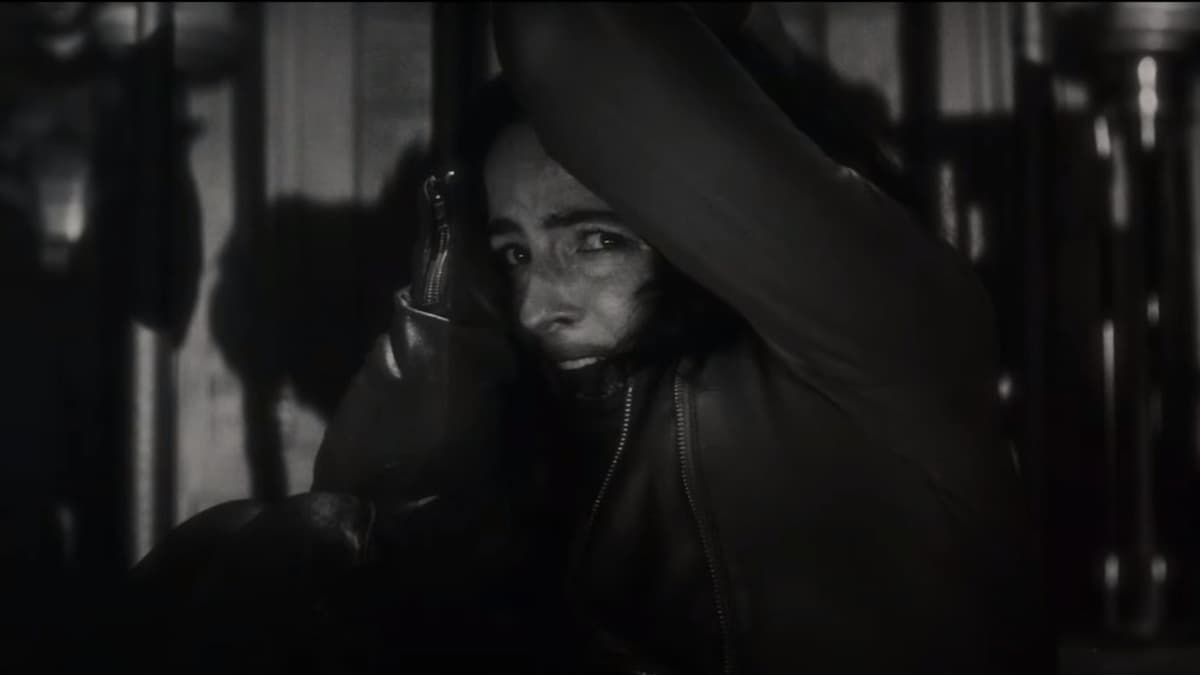 Marvel Studios was at D23 this weekend, where they finally officially announced the Halloween special coming to Disney+ this October. In fact, Marvel not only made the official announcement but also showed off the first trailer for the special, which can be viewed below.

As stated in the trailer, the special is looking to haunt viewers come Oct. 7, 2022. It has been revealed that Gael Garcia Bernal will play Jack Russell, aka the titular Werewolf by Night. Joining him is Laura Donnelly, who will seemingly be playing monster hunter Elsa Bloodstone, as well as an unknown actor playing Man-Thing.

Besides from what has been shown in the trailer, very little else is known about what the special means for the MCU going forward and if characters from it will show up in other projects. However, as Blade is coming out next year, that would be the perfect place to see a character like Elsa Bloodstone again, but this remains unconfirmed.

Werewolf by Night isn’t the only Marvel Studios special coming out this year though, as there is also The Guardians of the Galaxy Holiday Special, which is also releasing later this year just in time for the holidays. Given that the Holiday Special will be roughly 40 minutes long, it can be assumed that the same will happen for Werewolf by Night, but this hasn’t been confirmed by Marvel Studios yet.

Twinfinite is the home to a plethora of MCU coverage, some of which can be viewed down below. For instance, the site is home to a guide on how to watch the MCU in release order, which can be read at the following link.