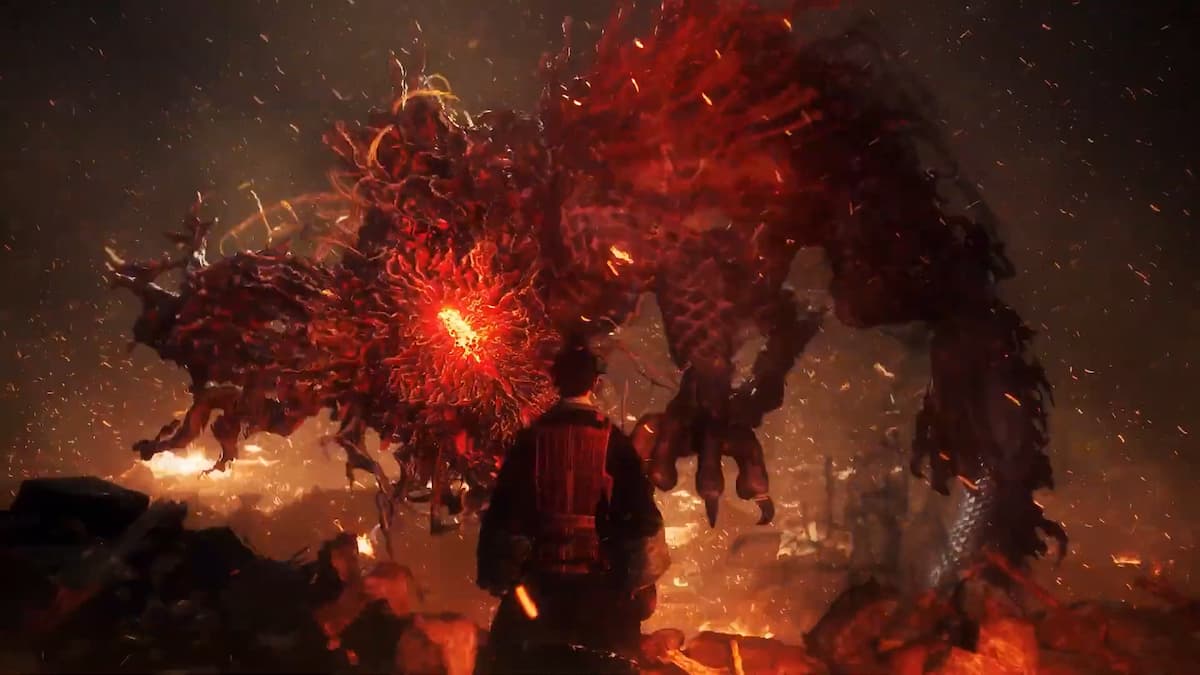 We got to see a ton of new games during the Xbox and Bethesda showcase this year, and among them was Team Ninja’s new game, Wo Long: Fallen Dynasty. This should feel instantly familiar to Nioh fans as the combat looks remarkably similar, except this time, we’re getting a historical Chinese setting. Here’s when Wo Long Fallen Dynasty is set to release.

Wo Long: Fallen Dynasty is due to release on March 3 for PS5, Xbox Series X|S, PS4, Xbox One & PC. This was confirmed via a tweet from the official Twitter account for the game, which we’ve included below.

Prior to this announcement, we already assumed that the game would be releasing before June 2023. During its summer showcase, Microsoft was quick to state that all games shown during the presentation would be released in the next 12 months. Now we know that it definitely will, when it releases on March 3, 2022.

There’s definitely a lot of mysticism to be found within Chinese folklore, and considering that it’s rare to see big budget RPGs draw from this rich culture, it should be interesting to see what Team Ninja accomplishes with this IP.

Players can now preorder the game, alongside a Digital Deluxe Edition which will include a Season Pass, offering three DLC packs containing new Demons, generals, scenarios and more.

That’s all you need to know about when Wo Long Fallen Dynasty is set to release. Be sure to check out the rest of our Summer Game Fest and Xbox coverage, and search for Twinfinite for more news and information on the game.