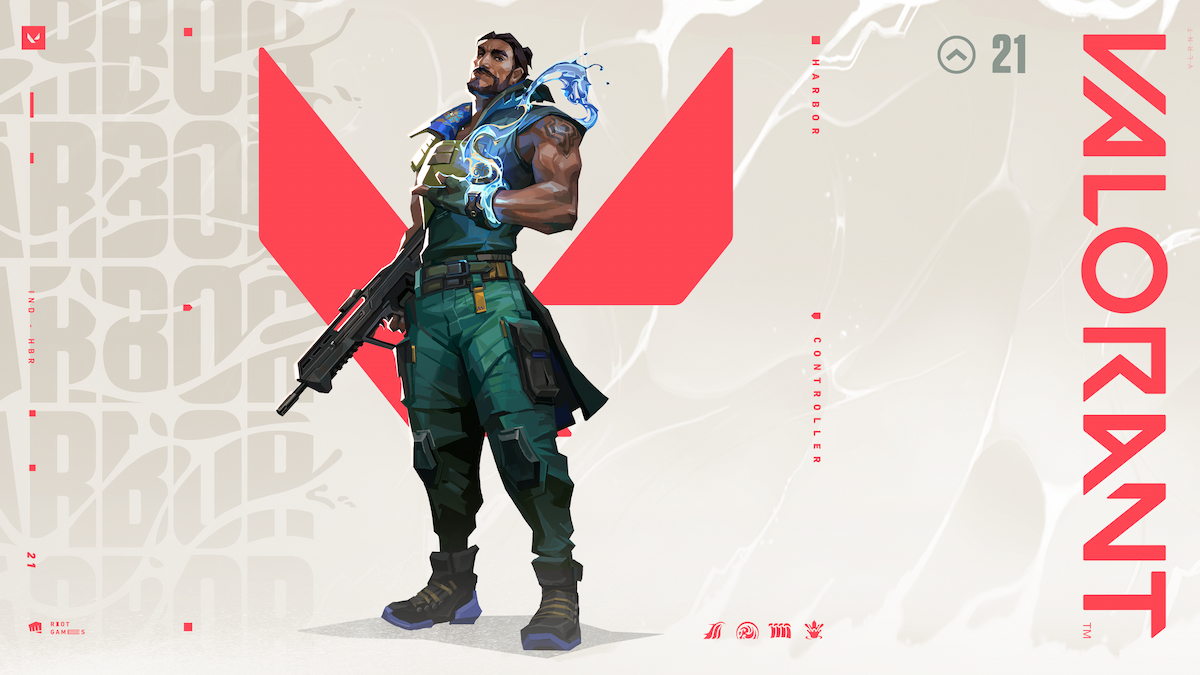 Riot Games’ free-to-play tactical shooter Valorant is looking to expand its playable roster of characters very soon. The leaks and promos have been ramping up as Harbor will be joining the stacked yet small roster of Controller characters allowing you to control the pace of your lobbies and turn the tide in your favor. As we inch closer to his launch, new information has surfaced on the character’s background, and in case you missed it, here’s what you need to know about Harbor’s nationality and his background in Valorant.

Where is Harbor From in Valorant?

Quick and to the point, Harbor’s nationality in Valorant is Indian. We’ll dive into the background of the character, and his heritage, a bit down below.

If there’s one thing Riot Games doesn’t get enough credit for when it comes to Valorant, it’s the amount of time and effort the team puts into creating a diverse roster of playable characters. Having mentioned in previous developer diaries that it takes nearly a year to create characters, the amount of research the team puts in to create such realistic and culturally rich agents is incredible.

Following the introduction of Fade from Turkey and Neon from the Philippines, Harbor will be leading his talents from India. His abilities are still up in the air to players, but it seems that he gains his powers from ancient Indian treasures as he will be bringing the coast of India to lobbies near you very soon.

That’s all you need to know about Harbor’s nationality in Valorant. We’ve put together extensive coverage on the agent breaking down every new piece of information that comes out, so be sure to check that out. While you’re at it, be sure to check out our related guides, such as the meaning of Valorant and an amazing fan-made concept for an Ion Vandal that’s been turning a lot of heads.