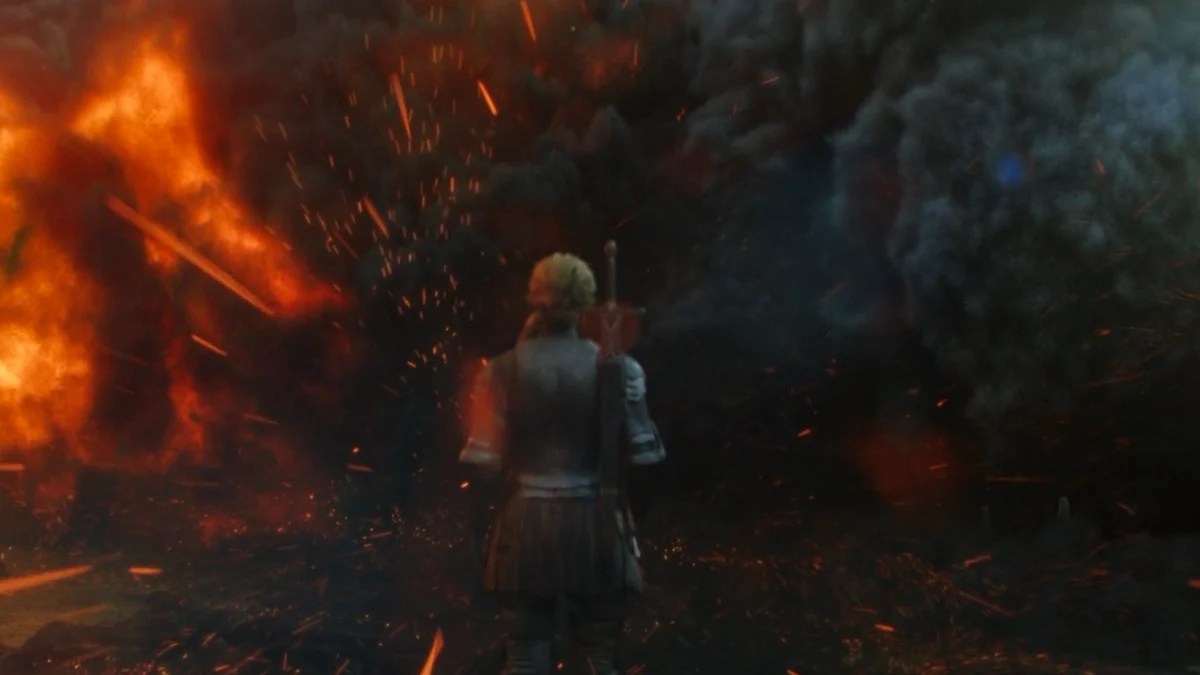 Mordor is a significant location in the Lord of the Rings trilogy, so it only makes sense that its origin is covered in the new Amazon Prime show. However, it may temporarily have a different name thanks to Adar, who’s still thinking of something appropriate to name it. Here’s everything you need to know on what Mordor is in The Rings of Power.

Mordor in Rings of Power Explained

Mordor is the ruins of the Southlands after the volcanic eruption in episode 6. Adar has claimed it for his family of orcs, but he hasn’t given it a name yet. Mordor means dark land in Elvish, and he’ll likely name it in the orc language. With a dense cloud of ash blocking the sun, the orcs’ main weakness is neutralized, and they feel more powerful than ever.

At the end of episode 7, the text overlay for the Southlands is quickly replaced by Mordor. Amazon is letting us know that whatever Adar calls it, Mordor is Mordor. The orcs owe their new home to Adar’s plan to run off with a decoy key while sending Waldreg to open the floodgates with the real key and trigger the eruption. Adar’s confidence during his interrogation by Galadriel makes sense with a plan in motion.

That’s all we have for now on what Mordor is in Rings of Power. Check out some of our other content like Isildur’s fate in the show and who Aule is.