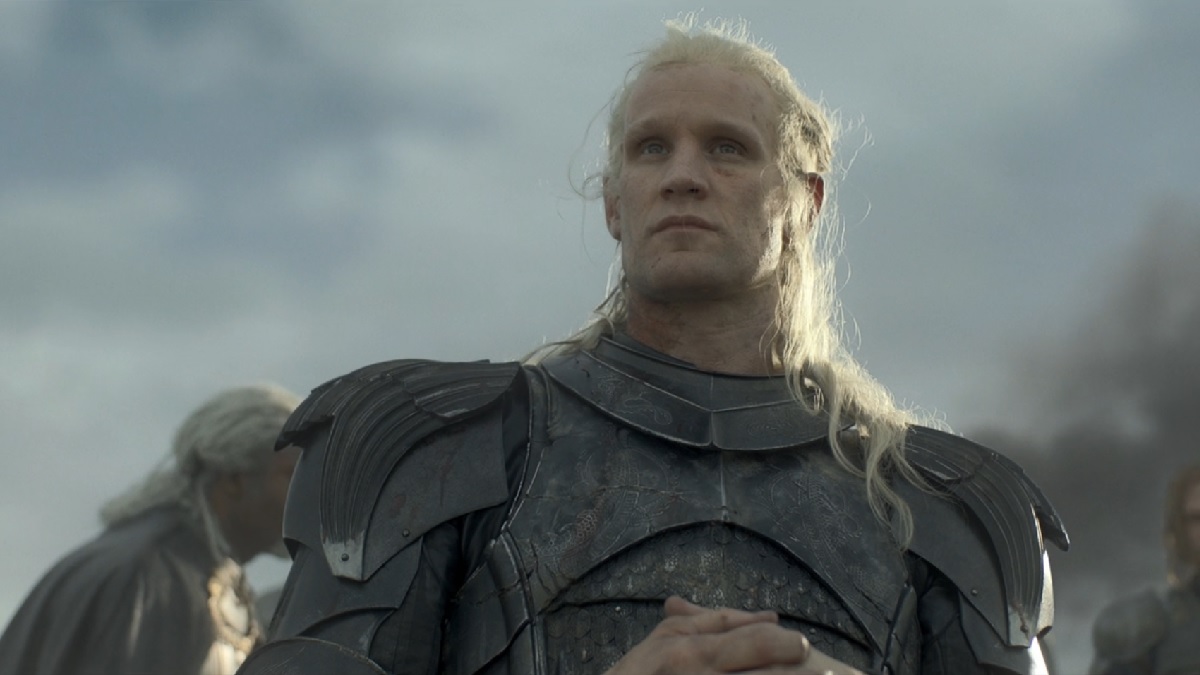 Episode 8 of House of the Dragon was dramatic and featured more conflicts between Rhaneyra and Alicent’s families, with the king in the middle. Baela sends a raven to her father with news from Driftwood that he immediately takes to Rhaenyra. Here’s everything you need to know on what Baela’s scroll to Daemon says in House of the Dragon.

What Does Baela Targaryen’s Scroll to Daemon Say in House of the Dragon?

Baela’s scroll summarizes Vaemond Velaryon’s plan to petition the king (or his Hand) to be made heir to Driftmark by questioning the legitimacy of Rhaenyra’s sons with support from Queen Alicent. Since Lord Corlys was gravely injured offscreen, in a matter of weeks a new ruler could be sitting on the Driftwood Throne, making his succession an urgent matter.

Daemon and Rhaenyra quickly put plans into motion to counter Vaemond’s attempt to steal their son’s inheritance, namely a marriage offer between Baela and Rhaena and Rhaenyra’s oldest sons in exchange for Rhaenys’s support of Lucerys (Luke) as successor to the Sea Snake. Rhaenys accepts the offer after a dying King Viserys shows up during the proceedings to support Luke, so Vaemond loses.