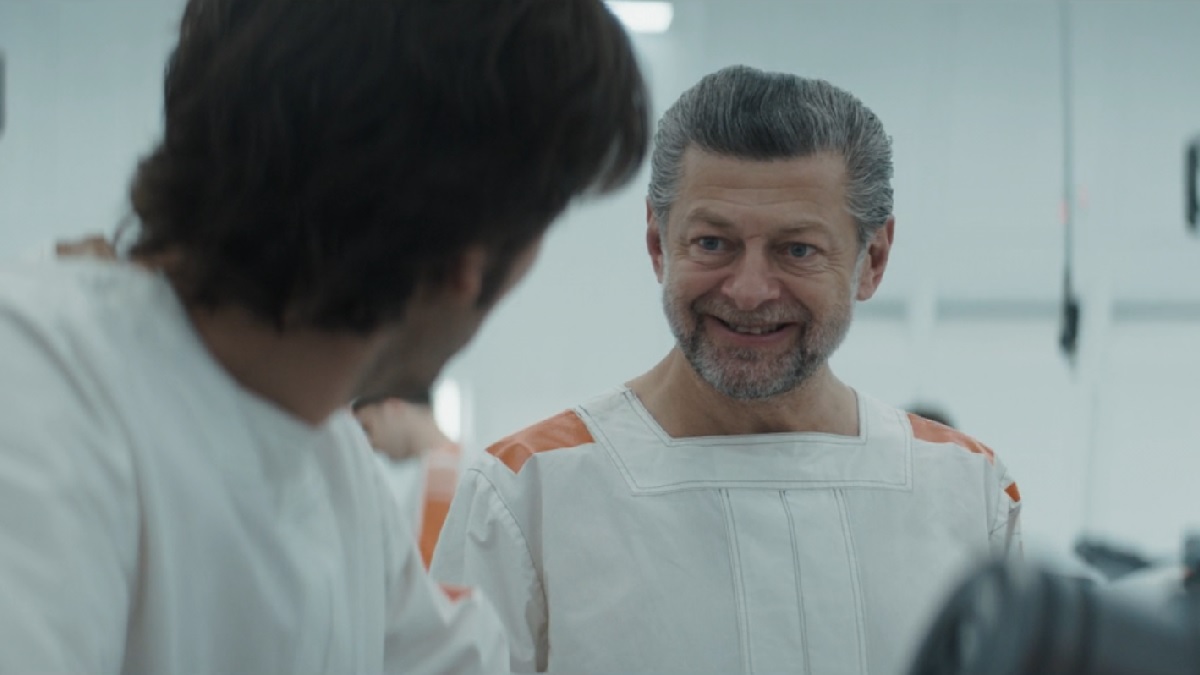 Andy Serkis is a household name at this point, and for good reason: he’s an incredible actor. Some of his most notable roles were Gollum in The Lord of the Rings and The Hobbit, and also Wild Bill as Glen, among many others. Serkis has also made an appearance in the Star Wars franchise on more than one occasion, using his talents for acting and motion capture. So, what characters does Andy Serkis play in Star Wars?

Andy Serkis plays a total of two characters in the Star Wars franchise: Snoke and Kino Loy. Neither have anything to do with another due to the two roles being portrayed using different methods.

In the Disney+ series Star Wars Andor, which takes place before the events of Rogue One, Andy Serkis portrays Kino Loy, a prison inmate. Kino Loy is no master of the Force like Snoke, but he’s certainly the master of productivity for Unit Five-Two D and clearly someone Cassian should avoid upsetting.

It’s tough to get a read on Kino Loy, just that he’s a no-nonsense kind of guy. When you’re “playing against the other rooms,” you have to be. Even his mannerisms are clear, concise, and explains the situation in as few words as possible.

Doesn’t look like Andy Serkis? The voice is definitely his, as are the movements. Snoke was an imposing and powerful Force user, made all the more menacing by Andy Serkis’ gravelly voice. Though Snoke was deformed, it was just CGI; Serkis wore a motion capture suit to blend his own movements with his vocal talent.

And that’s the last of the characters Andy Serkis plays in Star Wars. For more trivia and guides on Star Wars, find out just how much the budget is for Andor per episode. If that doesn’t interest you, then maybe learning what planet Cassian is from will.