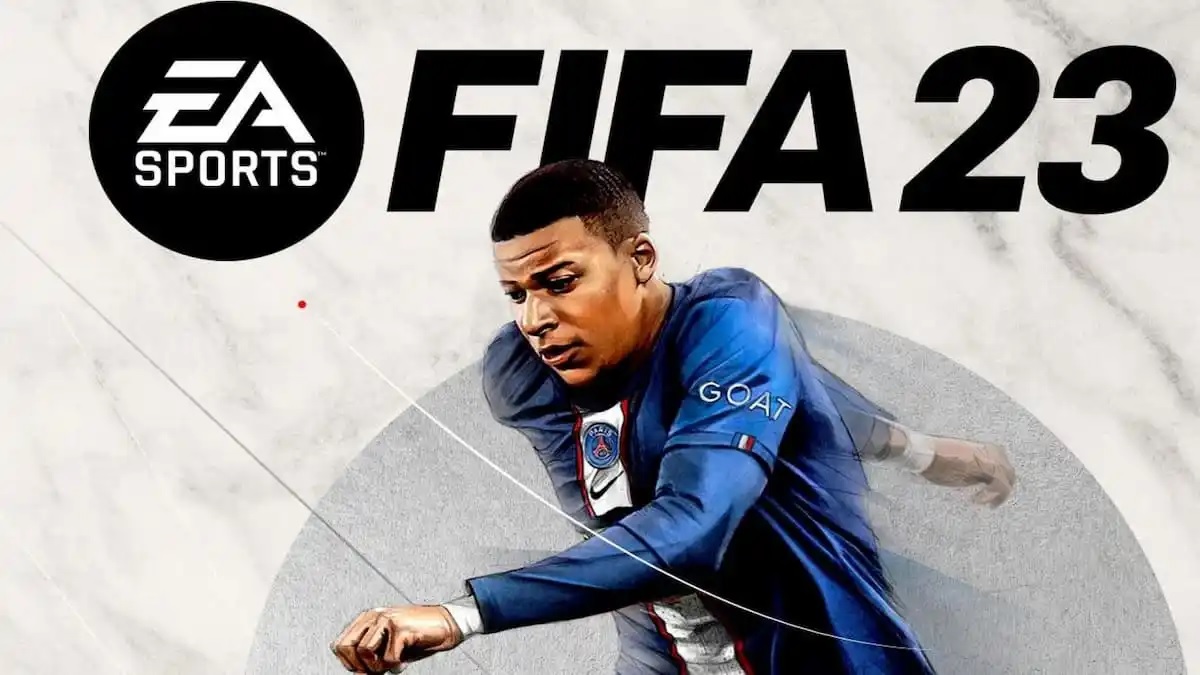 Your Ultimate Team in FIFA 23 doesn’t start off as the best squad around, not until after you’ve put some hard work into the roster. With that said, you can at least start your career on the right foot. At the beginning of the game, when you’re presented with the option to choose a country—a total of nine nations to choose from. Some are definitely better than others, but what is the best starter packer in FIFA 23?

What the Best Starter Pack is in FIFA 23

To start off strong, the best starter pack in FIFA 23 is a toss-up between France and England; you can go either way and be entirely satisfied with the results. These teams are undoubtedly going to give you the best starting point, and it’s primarily due to SBCs. In order to complete SBCs, the squad you submit has to meet certain requirements.

Keeping that in mind, both France and England feature great talent; France is home to footballers like Karim Benzema and Anthony Martial, while England’s pool includes talent from a myriad of leagues like Premier and Championship. If you plan on hitting SBCs hard and as often as possible, you might want to lean more into England, not to mention a greater pool of common players.

That’s all there is to know about the best starter pack in FIFA 23. It’s honestly a coin toss between the two, so don’t spend days deciding; your main concern is completing SBCs. For more guides on FIFA 23, check out the steps for getting Twitch Prime Packs in-game or whether or not shush celebrations are in FIFA 23.