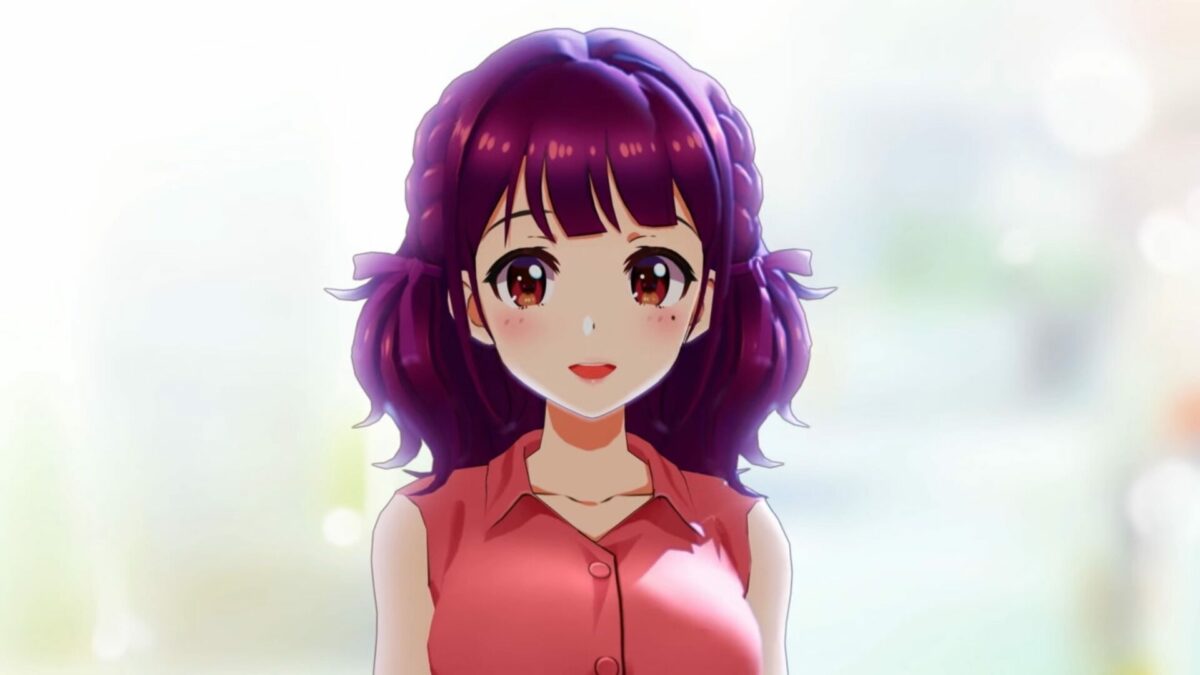 The game will launch in Japan on March 16, 2023 for PS4, Nintendo Switch, Xbox One, and PC via Steam, which is a little later compared to the originally-announced 2022 window.

The trailer provides a look at the rich cast of characters that we’ll meet in the game, and also gives an extensive overview of the gameplay.

It’s worth mentioning that a western release has already been announced by Xseed Games/Marvelous Europe, albeit for now we only have a generic “2023” release window for the same platforms as Japan.

The game is set eight months after a disaster that “shattered the hopes of humanity.” The hero named Nini has lost his family and home due to said disaster and moves with his relatives to a small and peaceful countryside town.

There he is welcomed by Konoha, a girl who says she’s his relative.

The mountains, the sea, the old houses, and the new friends, even the girls in the same class. Everything feels fresh and new to our hero. Then he meets a fox-eared girl who claims to have been sent by the gods to help, while a massive sphere appears in the sky.

In this town where everyday life and extraordinary happening mix, the hero’s long summer begins.

The titular “loop” is between two parts. In the first Nini will try to find people possessed by the mysterious “Kegai” who are a threat to humanity. During his everyday life, he will build relationships and train for the battles to come.

After finding someone possessed by the Kegai he will enter the metaphysical space between the present world and the next, where the relationships and training will help in the battle against the enemies.

When you want to redo something, you can go back to certain points while keeping some of your current self.