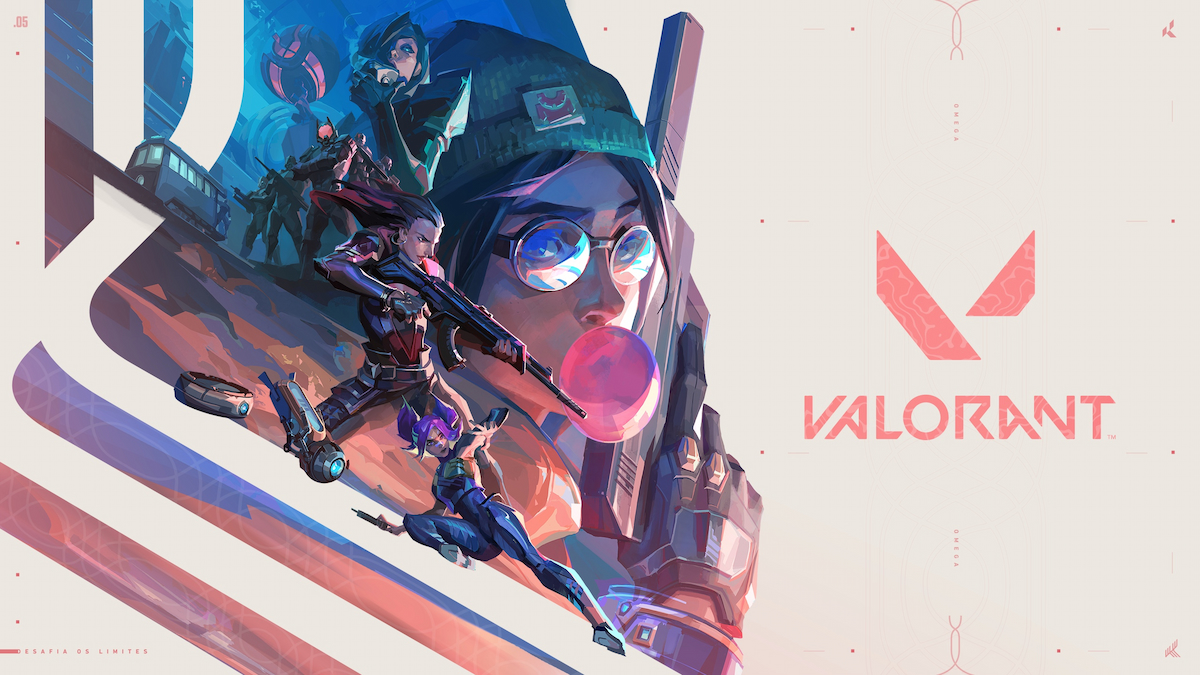 Riot Games provides excellent support for Valorant with regular patches keeping the game updated. Oftentimes, however, this means issuing occasional server maintenance that takes the game offline. Here’s what you need to know about whether Valorant is down and how to check the server status to see if the game is down.

Is Valorant Down? Answered

At the time of writing, Valorant is currently experiencing some issues.

As of roughly 20 minutes ago, there were 525 reports on Downdetector, which is well over the baseline of only two.

However, this doesn’t seem to be a catastrophic failure, merely the game being a little overloaded by the release of Episode 5 Act 3 this morning.

It’s normal for things to get hectic on a huge release like this, so if you’re having issues you’ll just have to be patient as the game stabilizes.

Where To Check Valorant Server Status

As a reminder, if you’re ever wondering whether Valorant’s servers are down due to an issue with the game (and not a patch deployment), your first stop when it comes to confirming the current status of the Valorant servers should be the Riot Games status page. Here you can see messages for any known ongoing issues, and there is also a button for “Recently Closed” problems that will tell you if/when recent troubles were fixed.

The second best place to look is simply to go on Riot Games’ Valorant Twitter channel, which always relays important information such as server status.

You can also head to Downdetector. Seeing as that site doesn’t rely on Riot Games to acknowledge a problem and instead collects the reports of players, you can sometimes get a more accurate read on if a problem is just you or not.

That’s everything you need to know about how to check the Valorant server status to see if the game is down. Be sure to stick around as we bring you more info on any possible widespread issues. For now, check the links below to see any of our recent Valorant coverage.