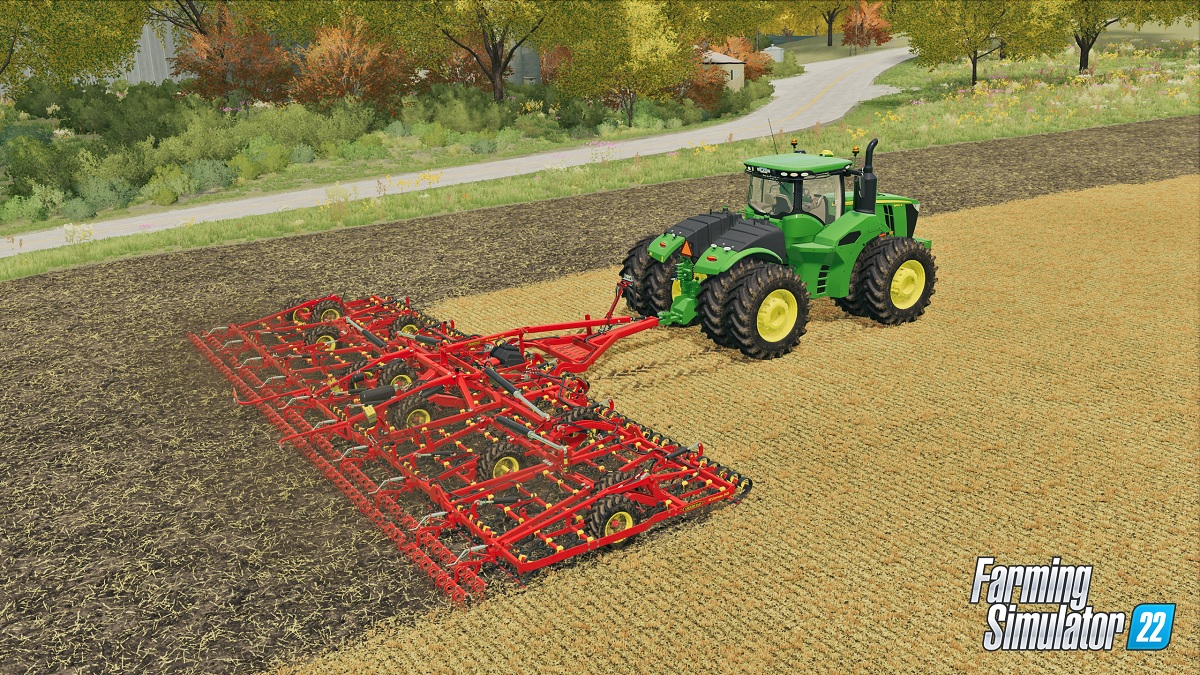 Farming Simulator 22, for the uninitiated, drops you right into a virtual world with virtual machines and virtual crops to harvest. You can hop into tractors, build a farm from scratch, and make your way to raking in hard earned cash. Even your friends can join, but what if they’re on a different platform? Is Farming Simulator 22 cross platform?

With the ability to play multiplayer with friends on any platform, there is one key limitation that you should be aware of. The maximum number of players that can join a server is 16 on PC and it’s 5 on console, so long as the host sticks around. If you have a big friend group with more than 5 people, at least one designated person should pick up Farming Simulator 22 on PC.

Now you know that Farming Simulator 22 has cross platform. It should be noted that if you join someone’s server, make sure you have the same DLC content as them otherwise it doesn’t appear. For more on Farming Simulator 22, check out any relevant content listed below.