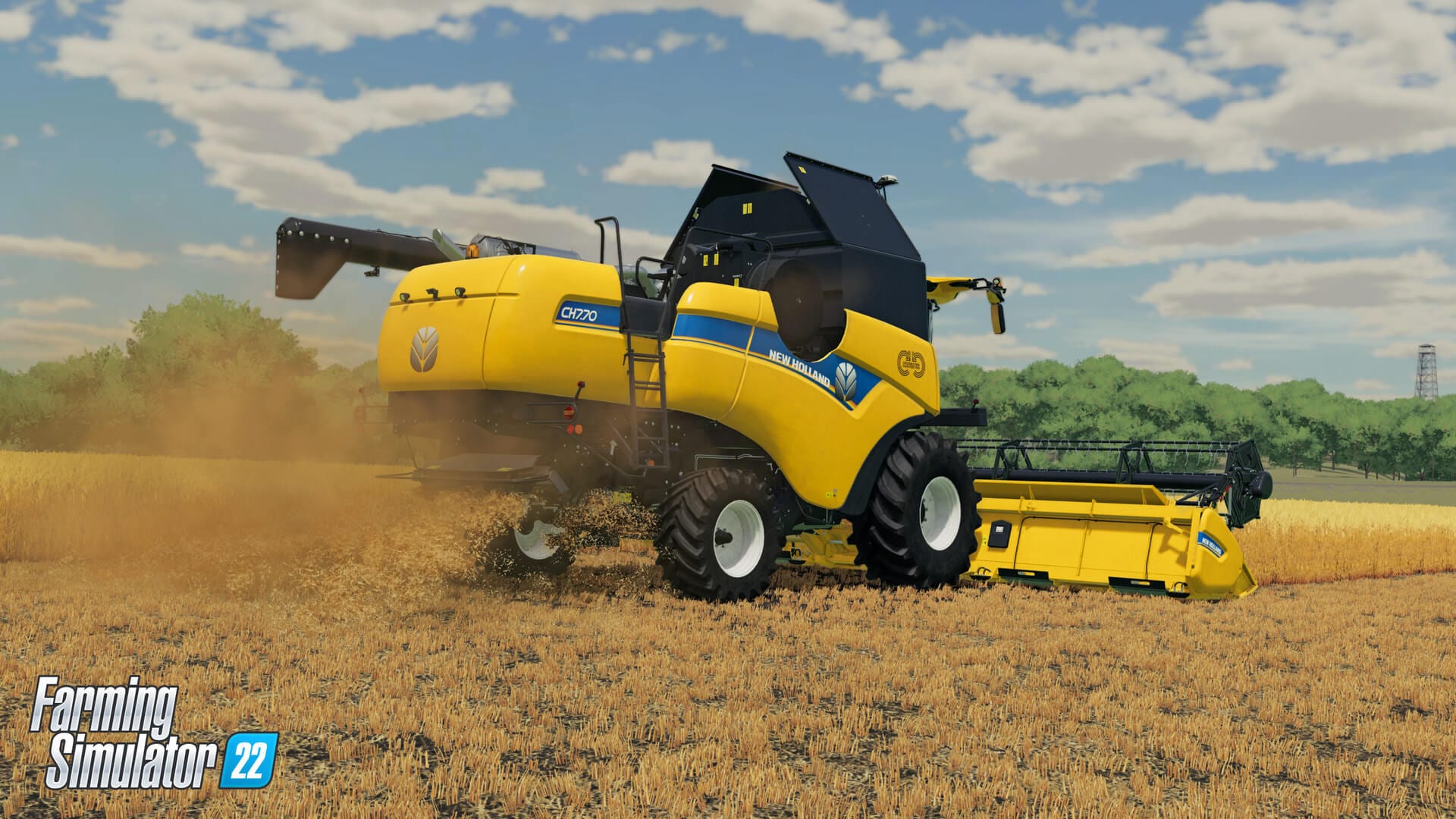 The announcement comes by way of a short teaser trailer that hit YouTube earlier today. You can check out said teaser down below:

The upcoming follow-up boasts new maps, machines, brands and more. However, the most eye-catching addition for fans of the series will likely be the inclusion of a new Seasons mechanic. Long story short: get ready to sort the wheat from chaff in some chilly, snowy landscapes, which’ll be a first for the series.

These new environments won’t just look pretty, though. In fact, the new Seasons feature will introduce additional weather conditions that’ll present fresh challenges for all you budding farmers out there. Here’s the rundown courtesy of a press release from GIANTS Software:

Farming Simulator 22 will offer more depth thanks to a variety of new additions and therefore the highest extent of player freedom in the history of the series. Two new maps plus an updated alpine Erlengrat map will put emphasis on different kinds of farming operations through the seasons.

With a set of more than 400 machines and tools from more than 100 authentic agricultural brands including new categories, players can look forward to an improved and realistic-as-ever simulation. But even for new players, it will be easy to dive into agriculture, animal husbandry (including cuter animals) and forestry.

As you can see, Farming Simulator 22 is shaping up to be an exciting sequel in the Swiss-based company’s best-selling agricultural franchise. Hopefully, we’ll get to see more gameplay as we approach its release date later this year.

But what say you? Are you excited to get your plow on in Farming Simulator 22? Or do you think it’s time to put the popular farming franchise out to pasture? Grab your trowels and let us know in the usual place down below.