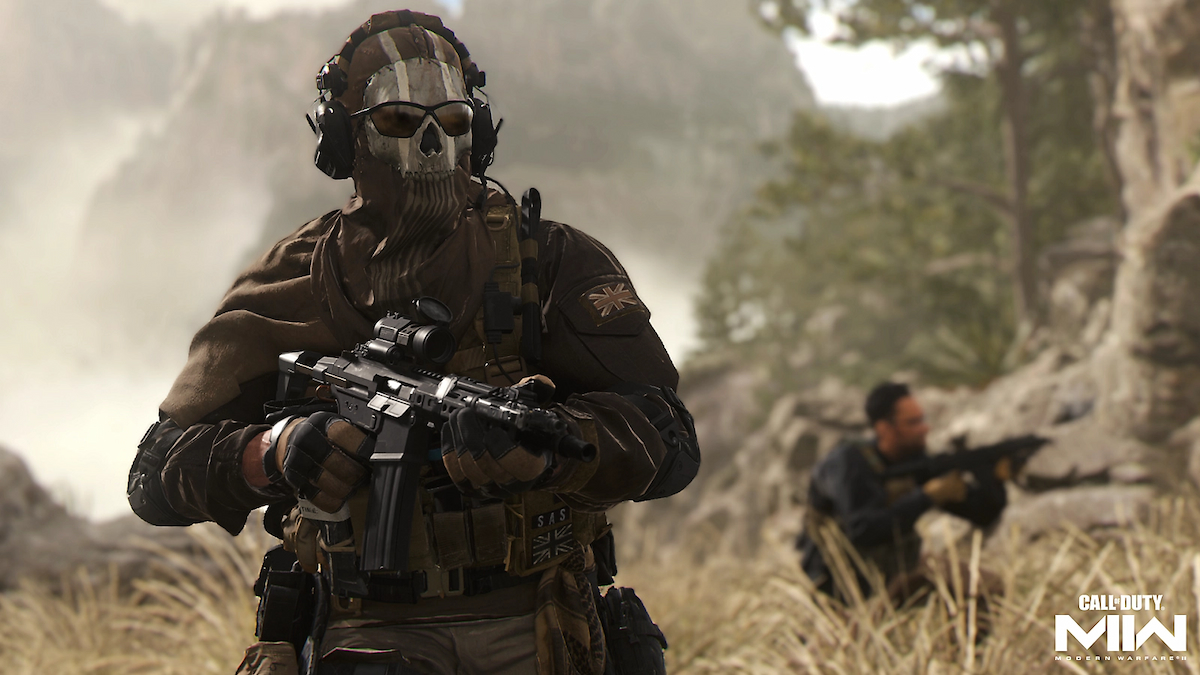 To start with, you have two types of grenades, lethal and tactical. Lethal grenades are thrown by pressing R1 (RB for those playing the Xbox and E for those on PC). Holding this button will allow you to cook the Frag Grenade to lower the time to explosion before releasing it, giving enemies less time to react. However, this can easily backfire and blow up in your hand if cooked too long.

Tactical grenades are thrown with L1 (LB on Xbox and Q on PC). These items don’t have a cook but often do things like stun enemies or provide a smoke cover.

All Lethals in the CoD Modern Warfare 2

There are nine different lethals you can use in Modern Warfare 2. These are:

The new addition here that’s not been seen before is the Drill Charge which allows players to throw it at solid surfaces and damage an enemy hiding behind it. The charge digs into the surface and then burns through the opposing side, damaging anyone hiding. This then forces the player to run out of cover, or risk being killed by the Drill Charge itself.

There are 10 tactical pieces of equipment that you can make use of in your classes and loadouts:

This is everything you need to know when it comes to how to throw grenades in the Call of Duty: Modern Warfare 2. We will be bringing you tons of guides over the coming weeks, so be sure to stick around with us. Be sure to check the links below for any other guides you might want or need.