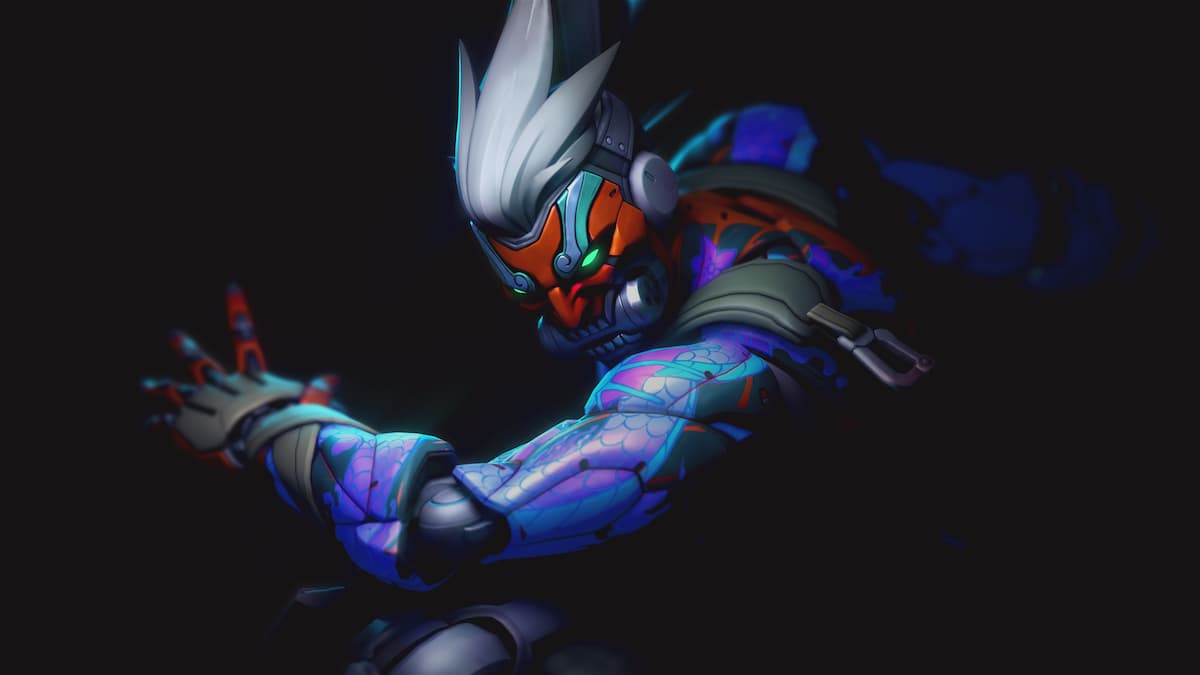 Overwatch 2 is out on consoles and PC and the OW2 Halloween update just went live, but just because you’ve got it installed and ready to go doesn’t necessarily mean you’d be able to get in immediately. With that in mind, here’s how to get into the Overwatch 2 servers.

Getting Into Overwatch 2 Servers

Since the game just launched its Halloween update, the servers are pretty congested at the moment, and you’ll likely have to wait in queue for a while before you’re able to get in. Generally, once you boot up the game, just wait for your turn in queue, and the game will eventually look for a game server to put you into. Once it finds a server, you’ll get in, and you’re all good to go.

However, considering that there have been past reports of a DDoS attack and errors popping up for users who used the Account Merge feature, things might not be so easy.

If you’re running into the Unexpected Server Error pop-up, your best bet is to simply quit out of the game, then boot it up again and wait.

There’s no fast fix for this aside from just trying again, and when we encountered this error, it took about two hours of just waiting on the start screen to finally get in.

If you’re still having trouble getting into the game, it may be worth switching over to the Asia servers to see if you can get in faster. On the Battle.net client, change your region to Asia, as the Americas servers might be a bit more congested.

That’s all you need to know about how to get into the Overwatch 2 servers. Be sure to search for Twinfinite for more tips and information on the game, including the best skins that are out now, how to set up SMS Protect, and how to use Weapon Charms.