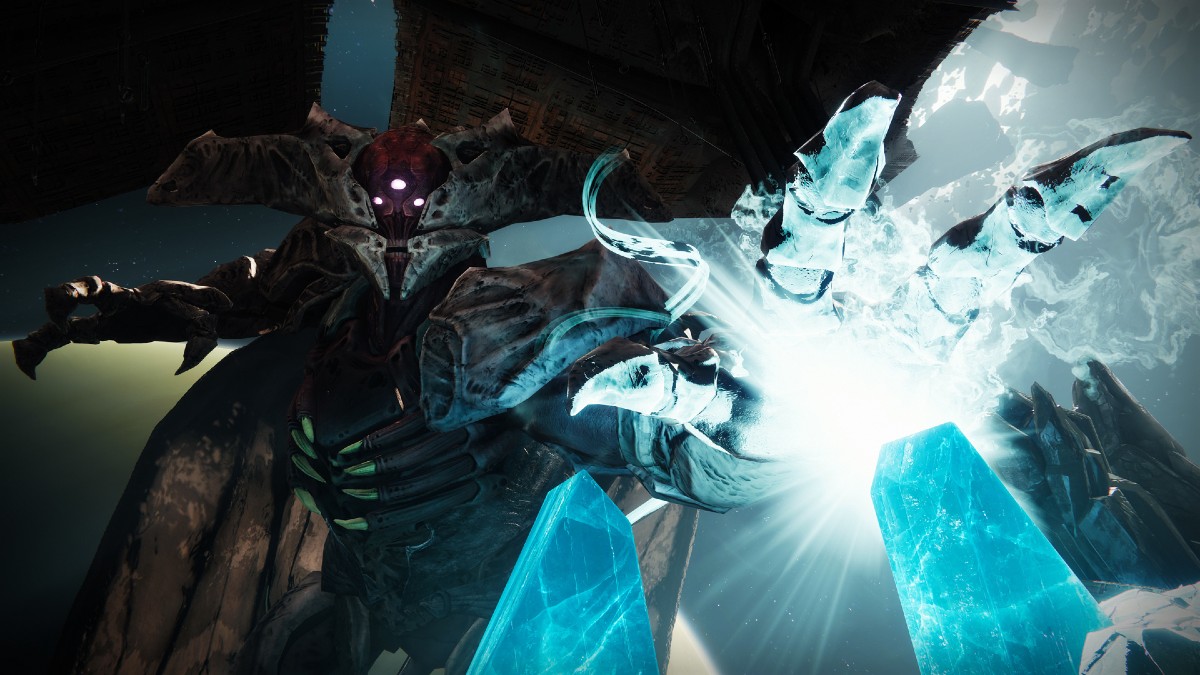 After weeks of waiting, the final King’s Fall raid challenge in Destiny 2, Hands Off, has been released in-game. This particular challenge is unique to the final fight of the raid against Oryx, the Taken King. Unlike the previous challenges throughout the raid, Hands Off shouldn’t be too difficult for players to handle, with proper teamwork and coordination, of course. So today, let’s discuss how to complete the Hands Off challenge in Destiny 2.

How to Complete The Oryx Challenge In Destiny 2

For the short and sweet answer, to complete the Hands Off challenge, players cannot defeat the same Light-Eater Ogre and Light-Eater Knight more than once. This applies to all that spawn throughout the fight, including during the final stand when two Light-Eater Ogres spawn as well.

Here’s an example of a strategy a team can use to beat this challenge. During the fight, Oryx will choose one plate to begin the construction phase and slam his fist onto it. Usually, players would immediately hop on the plate to start constructing the platforms needed to claim the Brand Claimer Buff. However, players don’t need to do so immediately and instead focus on the challenge for the time being.

When Oryx slams his fist onto a plate, Light-Eater Ogres will begin to spawn on each corner of the room near the plates. The four players standing near the four plates should direct their attention to killing their respective Ogres as fast as possible and proceed to destroy their Light-Eater Knights, which spawn after the Ogres.

Here’s where the challenge kicks in. After going through the construction and damage phases against Oryx, it’s essentially rinse and repeat. However, players will now need to swap plates to defeat a different Light-Eater Ogre and Knight than the one they defeated before. Here’s an example of a situation where you’ll need to swap plates.

If a player defeated the L1 Ogre and Knight before the next Ogres spawn after the damage phase, that player should rotate to the L2 Plate and defeat their respective Ogre and Knight. Likewise, the remaining players should rotate clockwise towards the next plate until, eventually, you and your team reach the final stand.

How to Master the Oryx Challenge

During the final stand, the remaining two players who weren’t destroying Light-Eater Ogres and Knights before should now focus their attention on the two Light-Eater Ogres that spawn at the L2 and R2 plates. When Oryx calls upon the darkness to wipe the team, the two players should defeat the Ogres that spawn, then detonate the Corrupted Light bombs to stun Oryx, and allow the rest of the team to finally defeat him, and complete the challenge.

For those of you completing this on the Master Difficulty, be aware of the existence of Overload Champions that spawn at the beginning of the construction phase. Aside from that, there are no other changes to be wary of.

That’s everything you need to know on how to complete the Hands Off challenge in Destiny 2. Be sure to check out other Kings Fall guides, and its exclusive raid challenges.