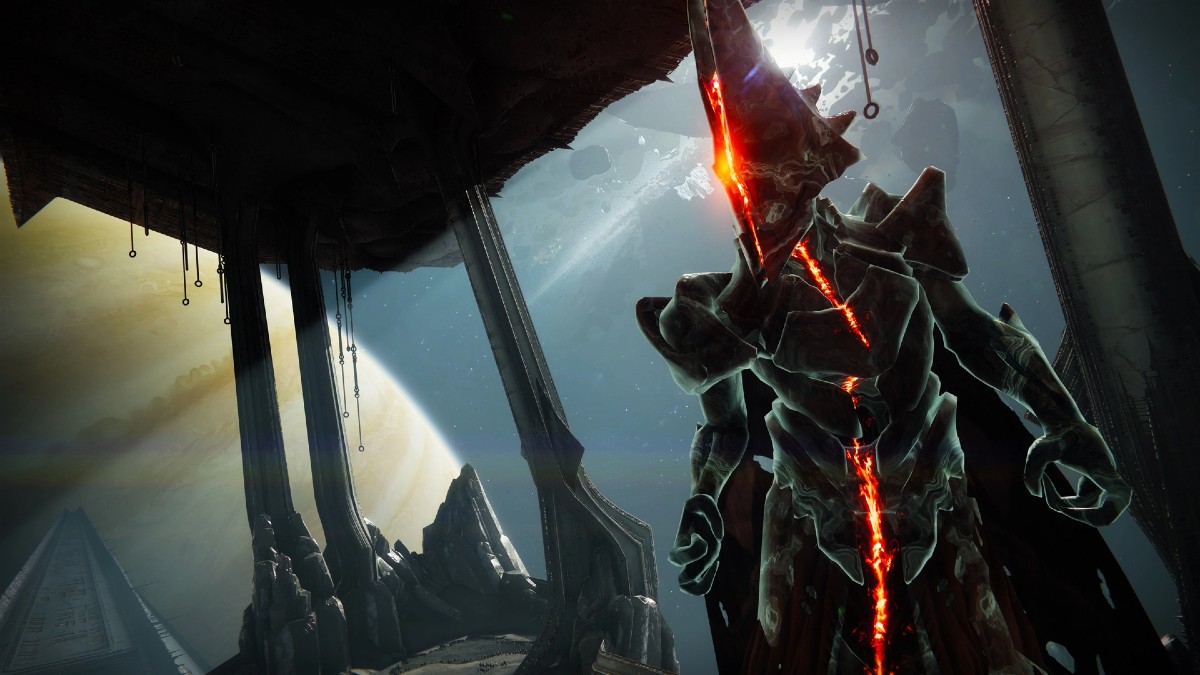 The exclusive encounter challenges for the King’s Fall raid have been ongoing for weeks in Destiny 2. So far, the Totems, Warpriest, and Golgoroth challenges have been released. The second to last challenge for the Daughters of Oryx is about to begin. So today, let’s discuss how to complete the Under Construction challenge in Destiny 2.

For example, if players are standing on the R1 and L1 plates, and if one of them were to step off, the platforms would then fade from existence. Then, two new players will have to switch with the ones who were on the L1 and R1 plates prior. However, that’s only if someone were to step off on accident. Players can simply play the encounter as normal so long as none of them step off the plates they’re standing on before a brand claimer buff is claimed.

That’s everything you need to know on how to complete the Under Construction challenge in Destiny 2. Check out other guides on the previous King’s Fall challenges, such as Devious Thievery and Gaze Amaze in Destiny 2.