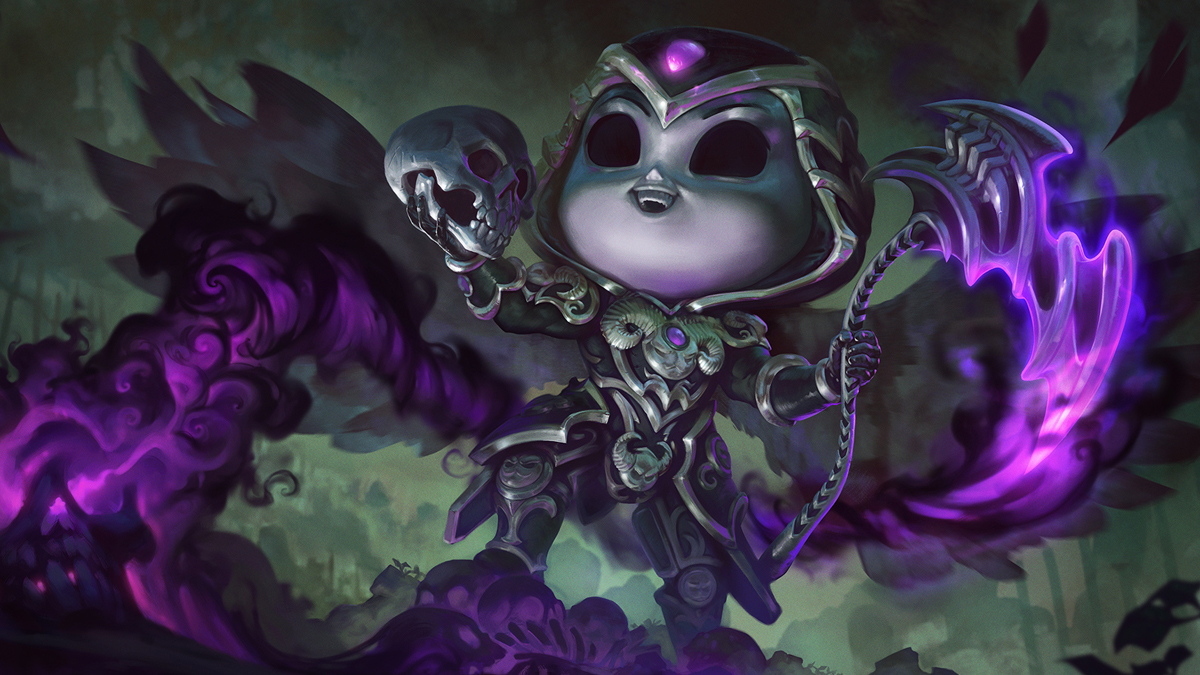 Thanatos is a versatile assassin who’s equipped with a set of abilities that makes him a surefire threat in the jungle and while ambushing enemies in the mid and duo lanes. He might not be tanky and lacking when it comes to a dash move ability, but he can increase his movement speed and fly above the map with his ultimate. His ultimate also instantly executes any enemy with one hit as long as their HP is below the threshold, and Thanatos overall has increased passive penetration against tanky enemies. With all that said, here’s the rundown on how you can build Thanatos in Smite for competitive Conquest.

Building Thanatos in Smite for the Early Game

When it comes to the order that you put slots into your abilities, it will depend on your personal play style and what enemies you’re going up against. However, you should always put a point in your first ability at the start of the game and then put your next point in your third ability when you level up.

Starting relics are personal preference and depend on the opposing team, but you’ll probably want to always go with the blink rune so you can instantly teleport in your target’s face to assassinate them when they least expect it. With your leftover starting money, get x2 multi potions and x1 healing potion. You can conserve your mana, but you’ll take some damage from jungle monsters so you’ll want to keep your HP at max before ganking enemies or just in case you run into the enemy jungler.

Building Thanatos in Smite for the Mid Game

As the mid-game rolls around and you’ve been able to farm enough gold, you’ll want to save up for the following items to continue strengthening your build:

With all of these items in your build, you’ll really be able to start wrecking the enemy team with all of your buffs. As you go back and forth from the fountain to shop for these items, you can also spare some gold to buy an additional healing or multi potion as you see fit. It’s always a good idea to pop a potion right before you enter a battle and immediately after.

Endgame Build for Thanatos in Conquest

In the endgame, you’ll want to be a valuable member of your team by being able to take out guardians and warriors from the opposing team, as well as hunters and mages. With this build, you’ll have more than enough damage to take them out quickly and efficiently, gaining back health with your abilities and an additional layer of protection with the bloodforge’s shield

However, if guardians and warriors on the opposing team are doing a great job of protecting their hunters and mages, or they’re giving your team constant problems, you’ll need to focus on taking them out first.

After completing this build, you’ll be ready to rock and roll to the final of your conquest match. Thanatos will be at his full potential and you’ll be an invaluable asset to your team’s composition. You can focus on your strategy and gameplay skills while enjoying this assassin’s playstyle. That does it for our recommended Thanatos build for Smite Conquest. If you’re thinking about trying out a mage, be sure to check out our Scylla build guide for Conquest.

Be sure to search for Twinfinite for more Smite content, including a rundown on how to get the PTS on consoles, as well as our ranking of the best gods in the game.