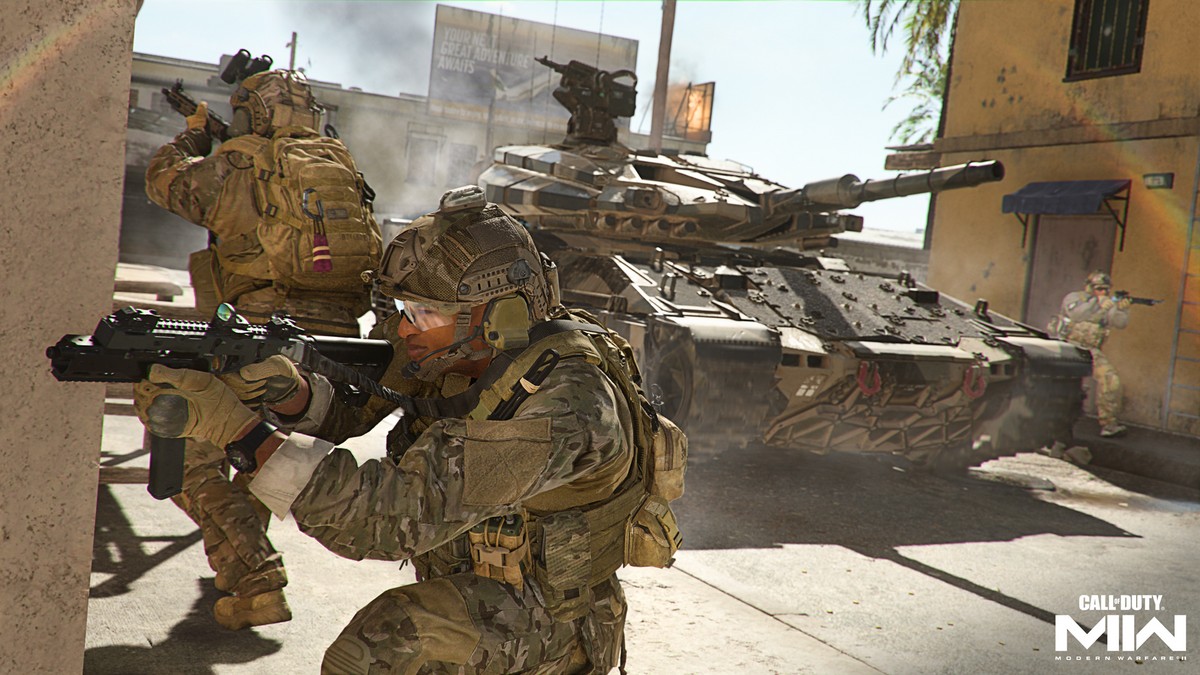 Modern Warfare 2 is here and looking better than ever kudos to the design team at Infinity Ward. There are plenty of settings that’ll help you check on the game’s performance, and one of the most helpful features is the FPS, or frames-per-second, counter. Here’s what you need to know about how to show your FPS when playing Modern Warfare 2.

Can You View Frames-Per-Second in Modern Warfare 2? Answered

After following the above steps, the FPS counter will be in the top left of your screen. Alongside the FPS counter, you can choose from a varied mix and match of hardware and network settings such as monitoring packet loss, your system’s clock in case you want to know what time it is, and server latency. Again, this is a PC-only feature as console players do not have the option to turn on the same setting yet.

That’s all you need to know about how to show FPS in Modern Warfare 2. Below, you’ll find plenty of troubleshooting tips and tricks to help you with Infinity Ward’s latest CoD title. Check out the PC specs needed to run MW2, how to check the server status in case you’re experiencing network problems, or if ray tracing is present and available.