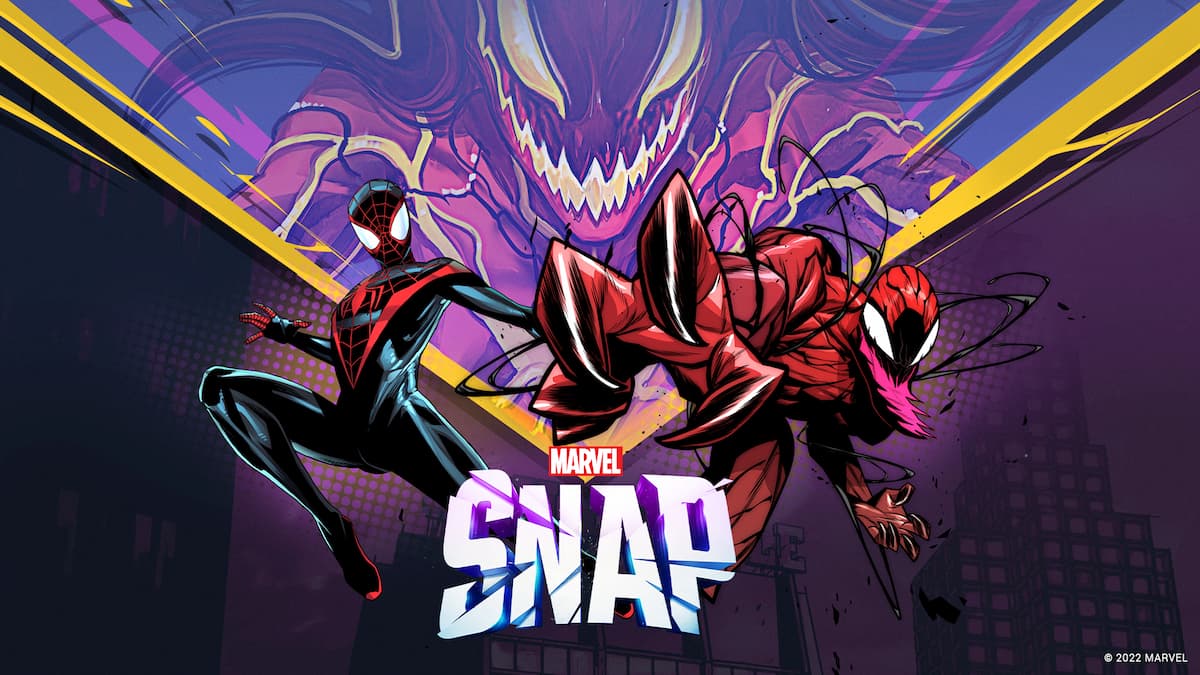 A new Featured Location has just been released in Marvel Snap, and it’s a doozy. Oscorp Tower is one of the more iconic locations in the Marvel universe, and in this card game, the effect is as follows: After turn 3, all cards here swap sides.

It’s not quite as impactful as you might think, as most players should be able to freely ignore it if they wish, but it can be helpful for certain cards. For instance, playing an Electro there on turn three will flip the card over to their side, allowing you to reap the benefits of the extra energy each turn while your opponent deals with the downside of only getting to play one card per turn.

Similarly, players will need to be careful with playing Goblins prematurely, as Oscorp Tower will flip those cards right back to your side. Another good way of making use of the location is to fill it with absolute junk, and clog up that lane entirely for your opponent.

With Oscorp Tower being a Featured Location, it’ll have a 40% chance of showing up in your games over the next couple days, but it shouldn’t be quite as polarizing as The Peak.

Marvel Snap is set to launch globally on Oct. 18 for PC and mobile devices.