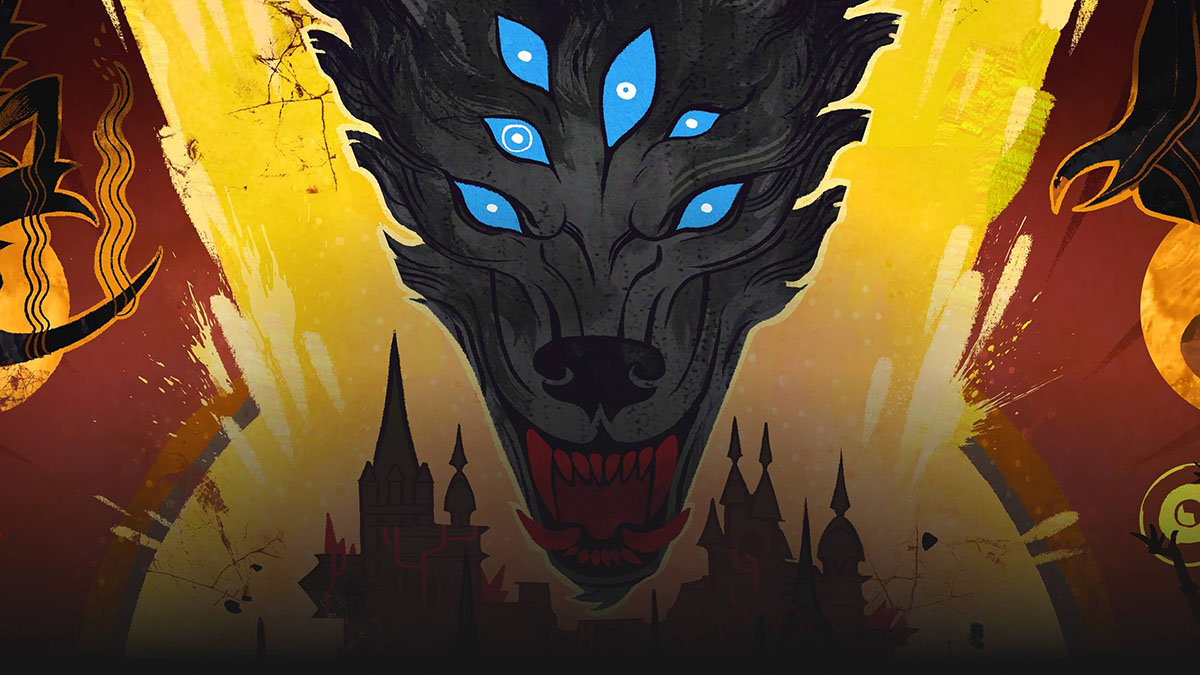 Today Electronic Arts announced that its next Dragon Age game, Dragon Age: Dreadwolf, has passed its Alpha milestone. As a result, you may be asking yourself whether you can participate in said Alpha testing.

Can You Register for the Dragon Age: Dreadwolf Alpha Test?

Unfortunately, the answer is no this time around. While many developers open alpha testing to the public, today’s announcement is about an internal alpha, open only to the development team and likely focus test groups, friends, and family. This isn’t a public alpha test, whether closed or open, so you won’t be able to register or participate in the alpha test of Dragon Age: Dreadwolf.

At the moment, we don’t know whether there will be any public testing steps down the line. Electronic Arts may decide to host a beta test, but at the moment, we simply don’t know what the future will bring. For now, you can rest easy knowing that the development of Dragon Age: Dreadwolf is progressing and that the game is playable from the beginning to the end.

This doesn’t mean that it will release soon. Normally games become playable from start to finish many months or even years before their release, as assets are still unfinished and many polish and playtesting passes still need to be done.

Dragon Age: Dreadwolf was officially announced back in June after several years of teasing, and vague reveals hinting at what the next mainline Dragon Age game would be like.

For now, this is all you need to know about whether you can participate in the Dragon Age: Dreadwolf alpha test or not. The answer may be disappointing, but the game is finally coming!