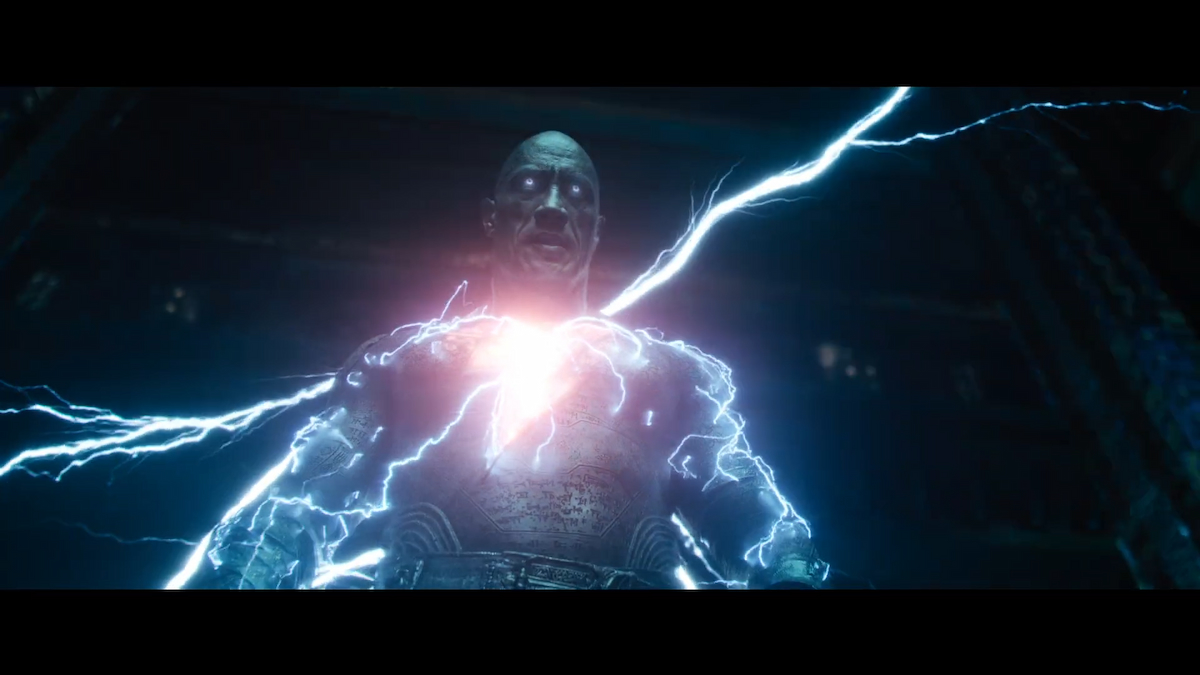 Black Adam, starring the Rock, could be the next hit superhero movie. The new DC film premiers soon and there are rumors that Superman makes a cameo. Is there any truth to the rumors? Here’s everything you need to know about does Superman show up in Black Adam.

Yes, Superman makes an appearance in Black Adam: Henry Cavill is included in the cast and will once again play the Man of Steel. Based on the trailers, a large chunk of the movie consists of various superheroes attempting to subdue Black Adam; therefore, Superman will be a big help with his specific powers. With other heroes like Atom Smasher, Shazam and Hawkman in the movie, Superman’s screen time may be limited.

Black Adam received mixed reviews from critics, but they agree that the movie is packed with action. Other upcoming DC projects include the Shazam sequel in December, with Aquaman and the Lost Kingdom, The Flash, and Blue Beetle all out next year. Since Shazam is in Black Adam there may be a connection to Shazam! Fury of the Gods for fans to find later.

That’s everything we have on does Cavill’s Superman show up in Black Adam. Check out our other DC content like DC FanDome hopes die, Joker MultiVersus audio files, and Black Adam season 1 MultiVersus release.