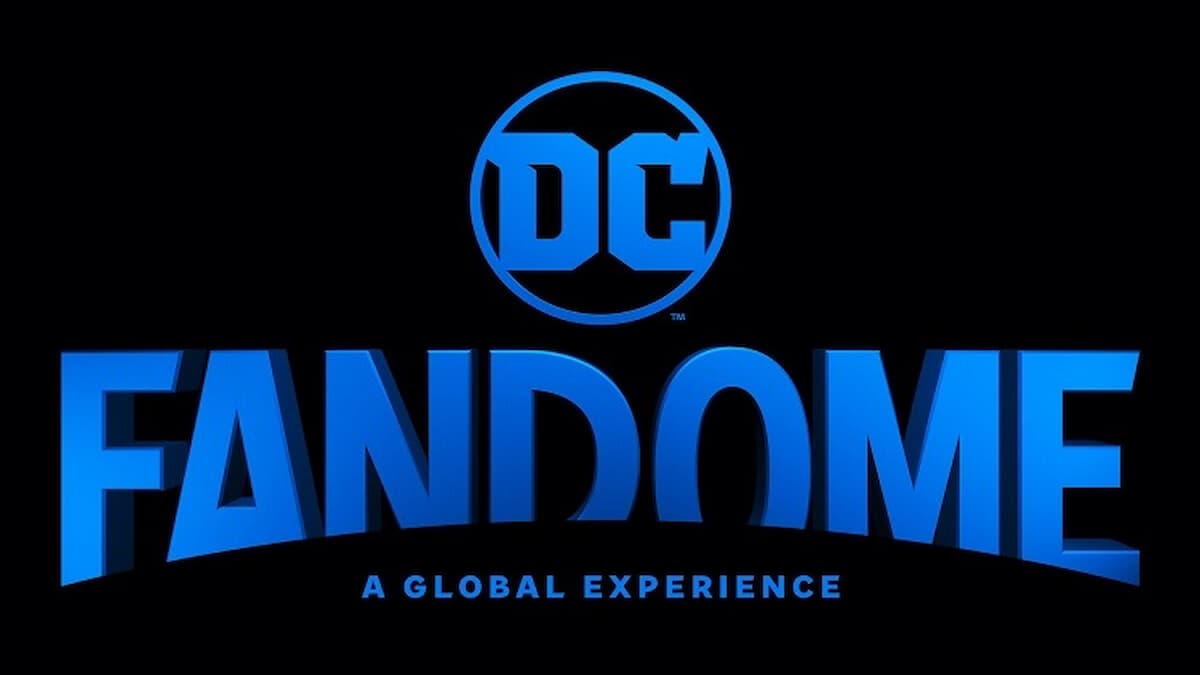 At the start of 2022 it was looking like this was going to be a banner year for DC comics, especially in the movies department. Unfortunately, with one bad news story after another like cancelled movies and TV shows, DC fans are getting hit with yet another disappointment. It looks like Warner Bros. Discovery is axing DC FanDome for 2022.

“DC released a statement to Popverse reading, “With the return of in person events, Warner Bros. Discovery is excited to be able to engage with our fans live at numerous comic-cons around the world and will not be scheduling DC FanDome for 2022.”

It’s worth noting that DC’s San Diego Comic-Con presence was extremely limited with one movie that has already been talked about extensively in Black Adam and a follow-up to the first Shazam. Granted, both look to be good projects, but it was a meager showing considering the hopes coming into the year.

The other interesting part of this is that WB Discovery is opting to completely pull out of hosting their own event. There are no plans to host another digital event and it looks like they’re just going to focus on bringing their big reveals to events like Comic Con.

This announcement comes as a follow-up to the recent string of canceled DC films and shows that were planned for the coming years. Fortunately for DC fans, it looks like the Harley Quinn animated series will be returning for a fourth season.