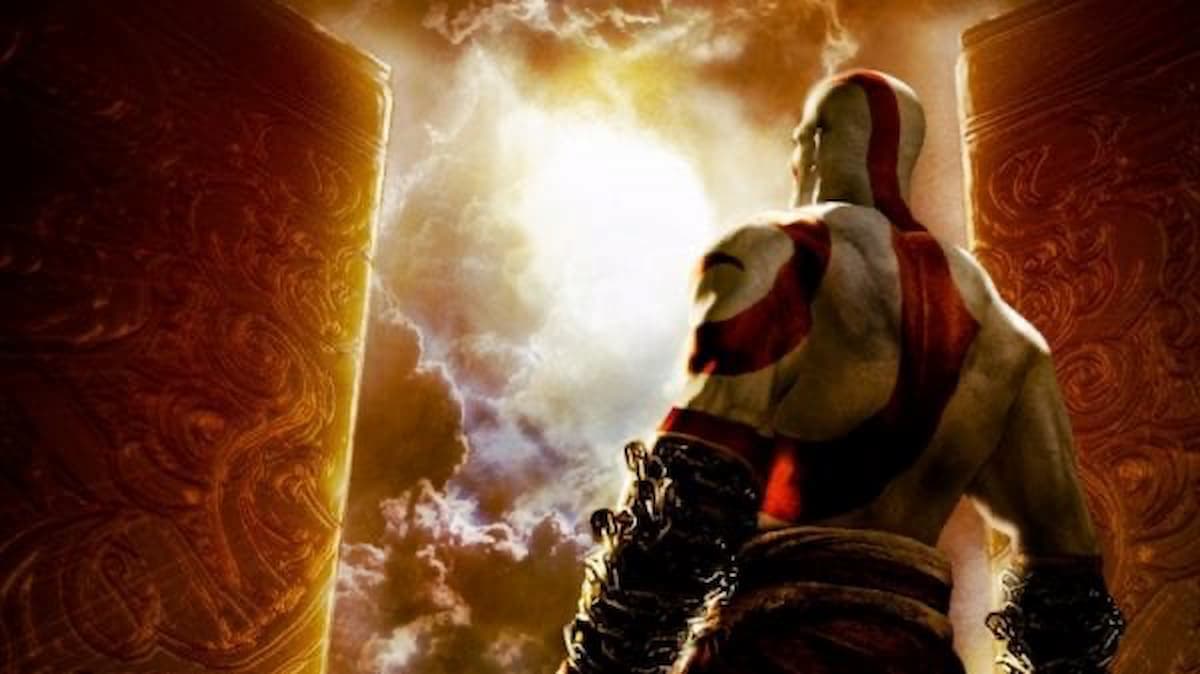 The 2018 God of War revival brought the franchise back to relevance. While God of War was one of Sony’s bigger franchises, the series started to lose steam before being brought back in full with the PS4 installment. Now, the series is back on top, garnering critical acclaim and hype for its upcoming sequel, God of War: Ragnarök. The big question here is: can you play the OG God of War games on PS4 and PS5? Here’s what you need to know.

Are The Original God of War Games on PS4 or PS5?

The short answer is yes, but with a big asterisk point. You can play the original God of War games without buying or dusting off an old PlayStation console, but it will cost you. You see, Sony has three different tiers of its online subscription service, PlayStation Plus. For $60 a year, you’ll get access to online play and a few games, while increasing tiers will get you access to more games.

It’s the expensive “Premium” tier where you’ll get to play older games on both PS4 and PS5. For $17 a month (or $120 a year), you’ll gain access to PlayStation’s gaming streaming service, which allows you to play games from the PS3 era of gaming. The first two God of War games and their PSP prequels were remastered for PS3, with God of War 3 and Ascension exclusive to the platform.

Playing PS3 games via streaming isn’t the most ideal way to experience them, as Sony’s service still suffers from some of the flaws of Cloud Gaming, including skipping frames and latency issues. The streaming service still works most of the time; it’s just that your mileage may vary. The only game you can play natively on PS4 and PS5 is God of War 3, as it was remastered for the PS4 in honor of the franchise’s 10th anniversary.

Still, it’s better than the alternative, which will have you buying a PS3 and attempting to find these games on places like eBay, Amazon, or a local thrift store.

So, that’s how you can play the original God of War titles on PS4 and PS5. For more on God of War, read how you can prepare for the upcoming game, God of War: Ragnarök, and check out our review of the 2018 reboot.