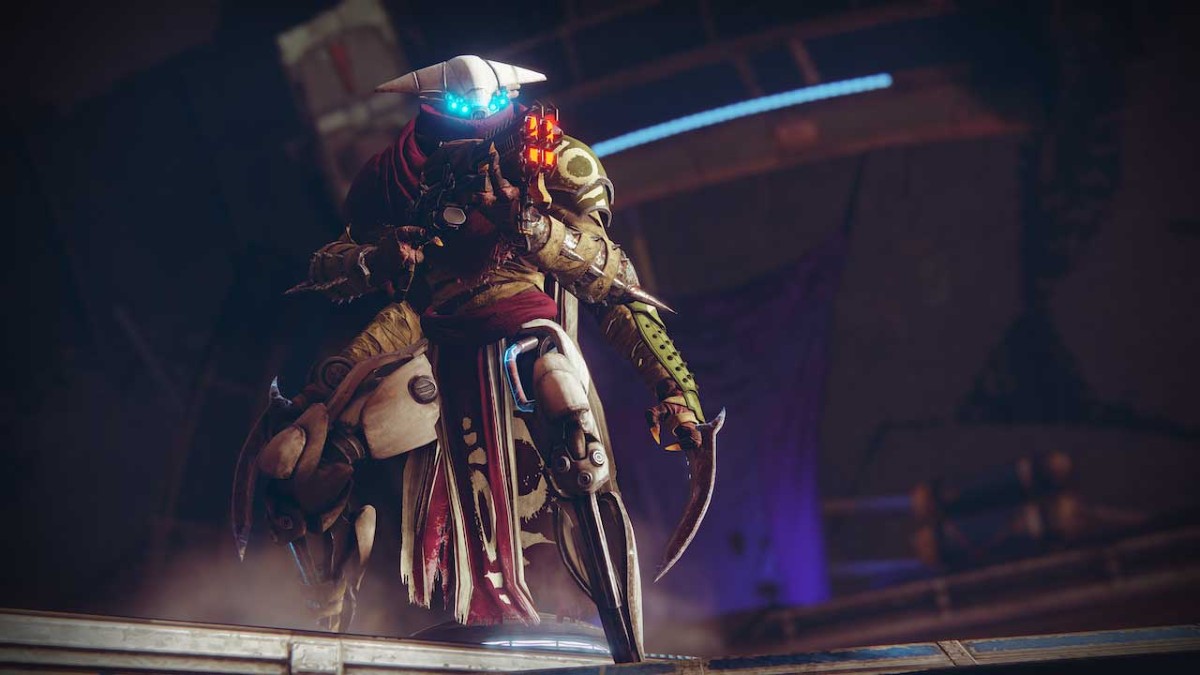 Valve’s Steam Deck is an impressive piece of hardware, especially for the price you’re dropping on it. What’s most interesting is seeing the various titles owners managed to get running, with or without Steam OS. What of Bungie’s shooter MMO Destiny 2? Can you play Destiny 2 on Steam Deck?

Can You Run Destiny 2 on Steam Deck?

The first issue is with the operating system Steam OS, which the Steam Deck has pre-installed. It uses Proton to run Windows-based titles, but isn’t compatible with BattlEye, Destiny 2’s anti-cheat software. Thankfully, you can bypass that problem entirely by installing Windows.

Last but not least, you have to taper your expectations. While the Steam Deck’s hardware is really good for its size, you’ll have to make big adjustments to the in-game graphics settings. You can comfortably play, with minimal stuttering and FPS dips, by setting it to Medium, preferably at a resolution below 1080p.

There you have it: playing Destiny 2 on Steam Deck is possible, but only through ditching Steam OS for Windows. For more on Destiny 2, check out the changes coming to Divinity weapons in Season 19, then see what the fuss is all about with the raid weapons in the Lightfall DLC.