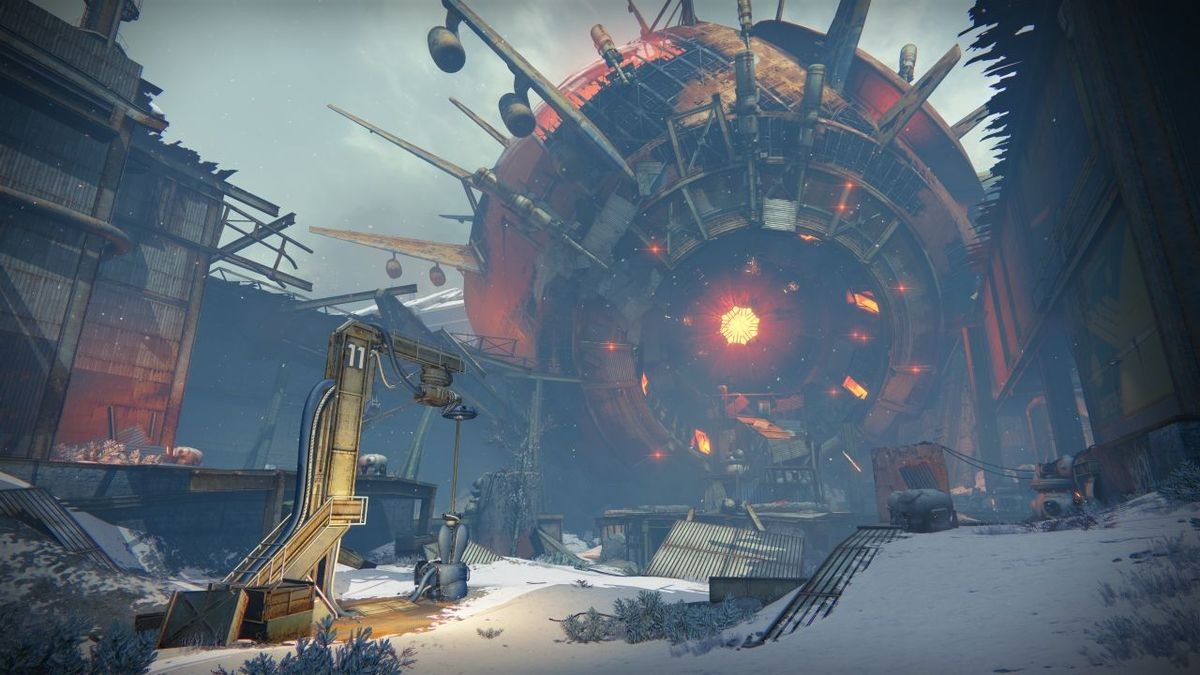 In the last year, Bungie has brought back two Raids from Destiny 1 into Destiny 2, The Vault of Glass and King’s Fall. Both of them have made significant marks overall in the game. Although, both Raids brought back the same weapons and other rewards, which was fine for the most part.

However, in a TWAB released today, Bungie has stated the possibility of future reprised Raids getting new Legendary or Exotic weapons.

What are the criteria for reprising Destiny 1 weapons in Destiny 2?

For raids, we’ll always reprise an Exotic weapon associated with a raid when we bring that into Destiny 2. We’ll select the six most popular Legendary weapons and reprise those, as well. One other thing, and this hasn’t come up yet, but in the event that a raid didn’t have an Exotic (or that Exotic has already come back), or there were fewer than five Legendaries, we get to make new weapons to match the raid.

This has two ways to interpret it. The primary example would be Outbreak Perfected, the previous Raid Exotic for the Wrath of the Machine Raid from Destiny 1. In Destiny 1, it was known before as Outbreak Prime and was only obtainable via an Exotic quest from the Raid. However, it was brought back in year 1 of Destiny 2 as a normal quest from no Raid. So in this case, if Wrath of the Machine were to be brought back into Destiny 2, which in all likelihood it will sometime next year, the Raid would receive a brand new Exotic weapon instead.

This also applies to the other Destiny 1 Raid, Crota’s End. In Crota’s End, there was a Legendary Sniper Rifle known as Black Hammer, which has since been brought back into Destiny 2 as Black Spindle. That leaves one missing spot for a new Legendary weapon to take Black Hammer’s place when Crota’s End returns to Destiny 2.

Unfortunately, no further information was revealed regarding Reprised Raids for Destiny 2. The possibility of a new Exotic weapon for Wrath of the Machine is still more than satisfying to learn about. Along with the recent TWAB info, be sure to check out the upcoming Lightfall DLC changes, as well as recent news updates on changes coming in Season 19 of Destiny 2.