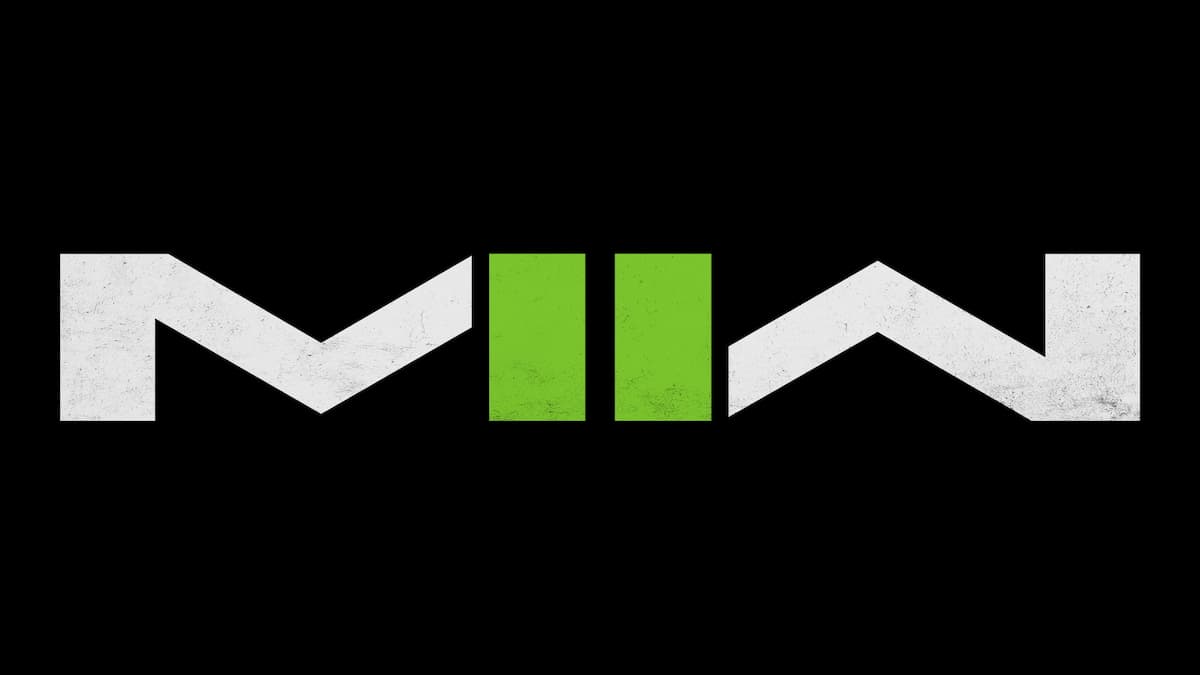 2022 marks the year that Infinity Ward brings its next entry in the ever-popular Call of Duty series to the table, following efforts from Sledgehammer Games and Raven Software. Modern Warfare 2’s release date was revealed back in May with a fancy artwork reveal trailer. We’re happy to say the full release is almost upon us, here is the Modern Warfare 2 (2022) release date.

What Is the CoD Modern Warfare 2 Release Date?

Activision and Infinity Ward have officially announced that Modern Warfare 2 (2022) will release on October 28, 2022. The date was shared as part of an ‘Artwork Reveal’ trailer share to the official Call of Duty YouTube channel earlier this year.

Alongside the release date announcement, we also got a look at some artwork being displayed around the Port of Long Beach. The description of the video also detailed the following information regarding returning characters to the single-player campaign:

The hype has been building since the beta’s launch, and after the Call of Duty Next event a few weeks ago, we’re positively jacked to start grinding multiplayer modes and completing the campaign. Players who want early access to the latter can preorder today and gain early access to it!

That’s everything you need to know about the Call of Duty Modern Warfare 2 (2022) release date. Should there be any word on delays (thankfully there haven’t been any), or any further details we feel you should know, we’ll update this post.