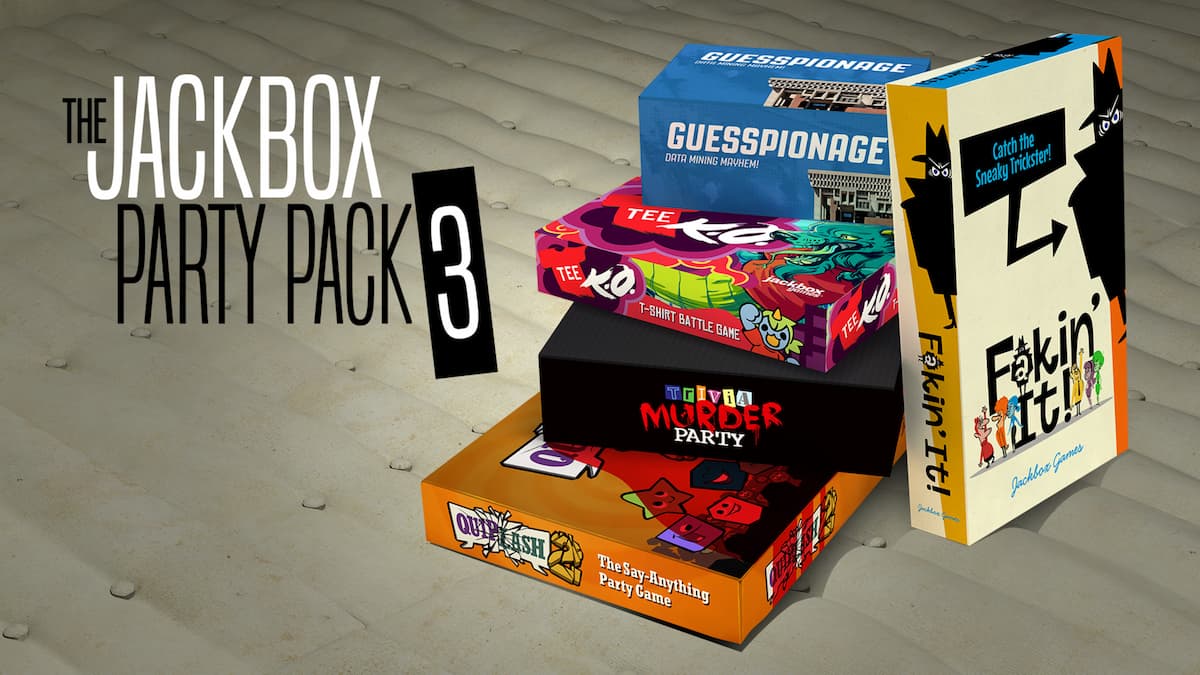 Throughout the years, Jackbox Games has continued to reinvent the typical house-party games with a variety of fun challenges. Each pack has featured unique rounds of gameplay, including titles like Fibbage, Drawful, and Quiplash. So, now that the ninth installment has made its debut, we’ve ranked the eight best Jackbox Party Pack games to commemorate this launch.

The Jackbox Party Pack 5 has a couple of games worth trying out, but its replayability rate is relatively low compared to the rest of the installments. First, we have Zeeple Dome, which is Jackbox Games’ attempt to branch out into the classic beat-em-up video games we know and love. Nevertheless, since these types of titles have already been done before, it isn’t worthwhile to play this version on Jackbox Party Pack 5.

The same can be said for other games since Split the Room is basically another rendition of “Would You Rather?” and You Don’t Know Jack: Full Stream didn’t bring anything new to the table.

This pack does have a few interesting selections, like Patently Stupid and Mad Verse City, that are entertaining enough to play with a big party. For example, Patently Stupid tests your creative abilities by developing invention ideas that can help with bizarre problems. Then, players can practice their wordplay skills in Mad Verse City, the rap-battling robot game. However, this challenge can be difficult for some users because it does put you on the spot with lyric writing.

The first Jackbox Party Pack is the reason why this franchise took off, especially with Fibbage XL and Drawful. These two games may be similar (they both require you to trick other players), yet they are still enjoyable to play with your friends and family. Unfortunately, the rest of the pack isn’t quite up to par, including Word Spud and Lie Swatter, which haven’t been discussed much within the community.

The original installment is still an excellent beginner pack, but you can also play the Jackbox Party Starter to explore the most popular games.

In the Jackbox Party Pack 2, you’ll get to play an expansion of beloved games, such as Quiplash XL and Fibbage 2. Quiplash has become a fan-favorite in the franchise because of its fun dynamics and quick-paced rounds, where users must come up with the weirdest answers for prompts like “The worst thing to hear during a massage.” Moreover, Bidiots is a unique spin on auctions that places your artwork on display and allows players to bid on each one.

Next, we have Bomb Corp., a work scenario that requires the group to defuse a bomb by communicating with each other. Even though it may take a while (and you may end up yelling at everyone), completing the mission as a team is definitely satisfying. As for Earwax, this game has mixed reviews and isn’t as entertaining as the rest of this pack.

The Jackbox Party Pack 8 takes the gameplay up a notch with various exciting games, including Poll Mine and Drawful Animate. In the Poll Mine, players will participate in a Dungeons and Dragon style match, beginning with a survey that determines the rest of the round. The goal of this challenge is to choose the same answers as the group to escape the enchanted cavern, resulting in an amusing experience for everyone in the party.

Like Earwax, Weapons Drawn and the Wheel of Enormous Proportions has received mixed reviews, yet many fans believe these installments are one of the best.

With the Jackbox Party Pack 6, you can see how much these games have changed over the years as the franchise expands into different territories. First, there’s Trivia Murder Party 2, a deadly challenge that tests your overall knowledge, where your character can be murdered if you get a question wrong. However, this game can last a considerable amount of time, despite the killing of other players, and everyone will fight to the death in the final round of complex questions.

Push The Button is an incredibly fun game since it’s Jackbox Games’ version of Among Us, in which the party will have to go through a series of tests to see who is an alien. The rest of the pack, including Joke Boat, Role Models, and Dictionarium, are classic games you can play a few times; it just depends on the group.

The Jackbox Party Pack 4 has a ton of crowd-pleasers that are sure to keep the party going with games such as Fibbage: Enough About You, Survive the Internet, and Monster Seeking Monster. For example, in Fibbage: Enough About You, players will answer prompts about each other that makes the experience more personal. Furthermore, if you have friends and family who spend a lot of time online, then Survive the Internet is a great choice because it challenges their knowledge about the subject.

Those with a large party can check out Bracketeering, which has a maximum of 16 players and is another version of Quiplash. Lastly, players can try out their artistic skills with Civic Doodle, an imaginative game that allows everyone to create murals.

The Jackbox Party Pack 3 is one of the most beloved games of the franchise because it has a variety of fantastic challenges that everyone can play. This pack was the initial introduction of the Trivia Murder Party, which has been highly regarded throughout the community. But, of course, Quiplash 2 takes the cake with all of its outrageous prompts and scenarios.

Besides these games, the pack includes Tee K.O., a hilarious competition requiring players to design shirts and come up with witty slogans. Or, the group can dive into Guesspionage and Fakin’ It to battle against each other. Considering all these elements, the Jackbox Party Pack 3 is a game you don’t want to miss.

Finally, we have the Jackbox Party Pack 7, an installment with various games with a high replayability rate. This pack includes many fan-favorite matches, such as Champ’d Up, The Devils and the Details, and Quiplash 3. For instance, in Champ’d Up, players can design Champions and Challengers to become the victor of this drawing tournament. As a result, you’ll be able to gain a whimsical title, like the Champion of Cowards or the Champion of Clogging Toilets.

The Devils and the Details is another excellent choice for larger groups, where players must work together to perform everyday tasks as devils in a suburban neighborhood. Furthermore, the Jackbox Party Pack 7 is perfect for sociable individuals, especially with Blather ‘Round and Talking Points. 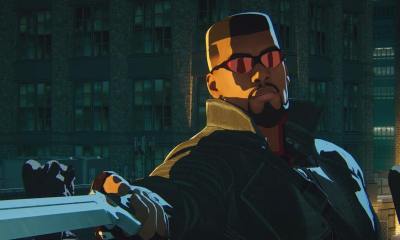 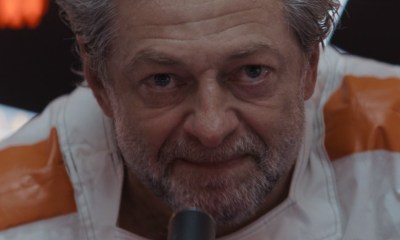 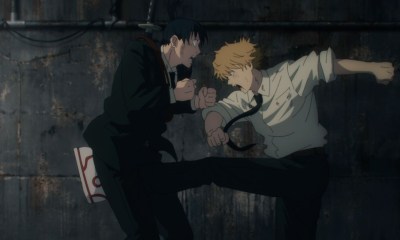