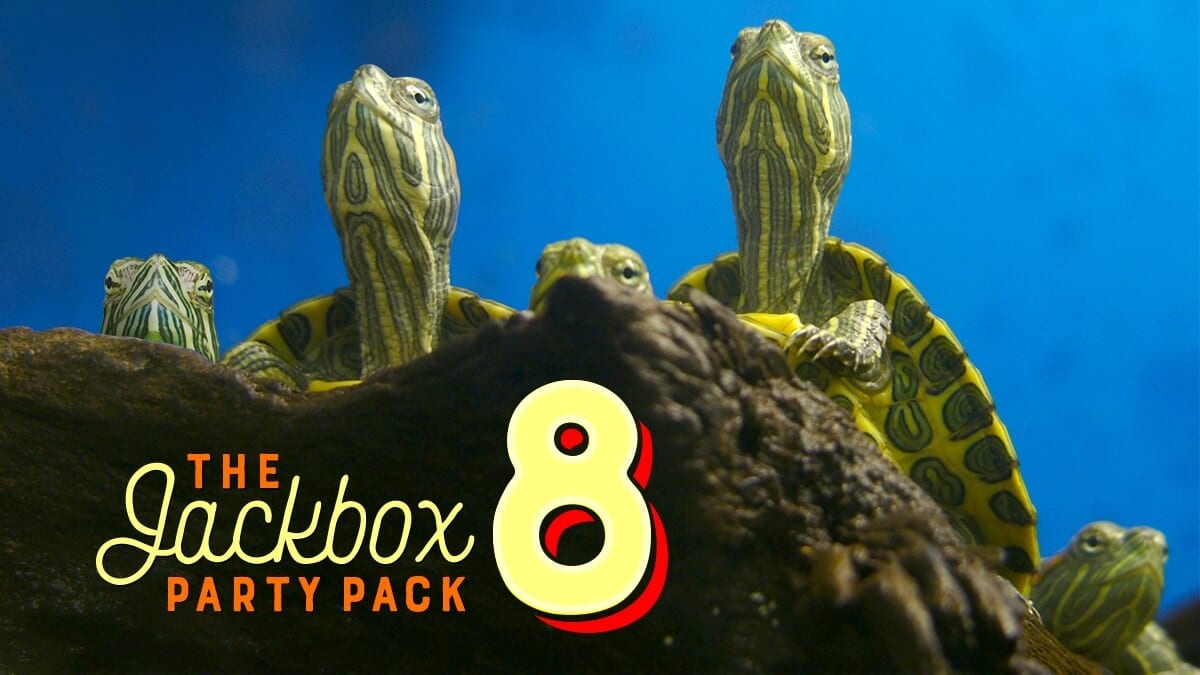 Jackbox Games has announced that the next games in their series, the Jackbox Party Pack 8, will be releasing this fall.

If you’re not familiar, the Jackbox Party Pack games are a collection of multiplayer party games that can be played with large groups of people. Each version contains five games, each with different rules and objectives.

The twist with this party game is that every player can use their smartphone or smart device as a controller. That allows for as few as a small group or as many as hundreds of people to get involved in the fun.

As you can guess from the title, there are seven previous versions of the Jackbox Party Pack, and the next one this fall will be the eighth in the franchise.

The Jackbox Party Pack 8 will contain five games just like every previous party pack, but it hasn’t been revealed just yet what those games will be.

Jackbox Games says to be on the lookout over the course of the next few months to find out which ones you can expect to play in this new game. In fact, the first game in the pack is planned to be announced sometime before the end of May, possibly even sooner than that.

While you wait for Party Pack 8, you can check out what games are in Party Pack 7 right here.