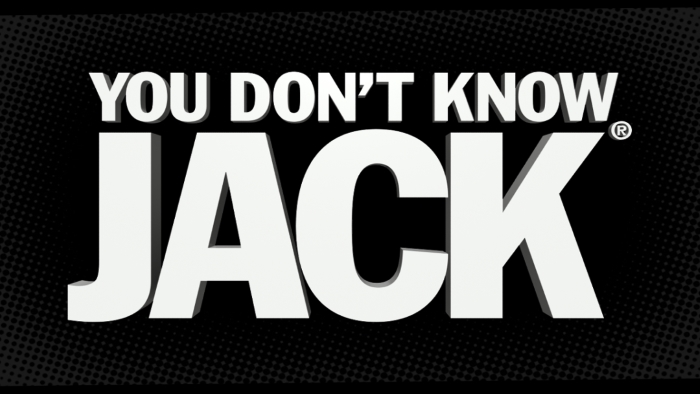 You Don’t Know Jack, the party game that originated on PC in the mid-90’s, is coming back in the next installment of the Jackbox Party Pack, developer Jackbox Games announced today.

In a blog post, the studio confirmed that longtime You Don’t Know Jack announcer Cookie Masterson would be returning, alongside question types DisOrDat and Gibberish Question. While the series was featured in the first Jackbox Party Pack in 2014, the studio noted the new game would be an update on the classic formula.

“We didn’t want to do another YDKJ just because we could. We wanted to wait until we had a fresh take on the classic formula,” Jackbox Games said in a statement. “This version sees the game (and Cookie) acquired by the friendly corporate overlords at Binjpipe, your premiere media bingeing streaming service. It’s a big scenery change that’s led us to update the game in really fun ways, and given us a ton of new stuff to make fun of.”

You Don’t Know Jack will receive new features including audience integration, question types, and streaming support. The player count has also been increased to wight players, up from the usual four players.

Additionally, the studio announced that Jackbox Party Pack 5 would be releasing this fall containing You Don’t Know Jack and four other games. The party game collection is scheduled to launch on “PC, consoles, and major digital platforms.”