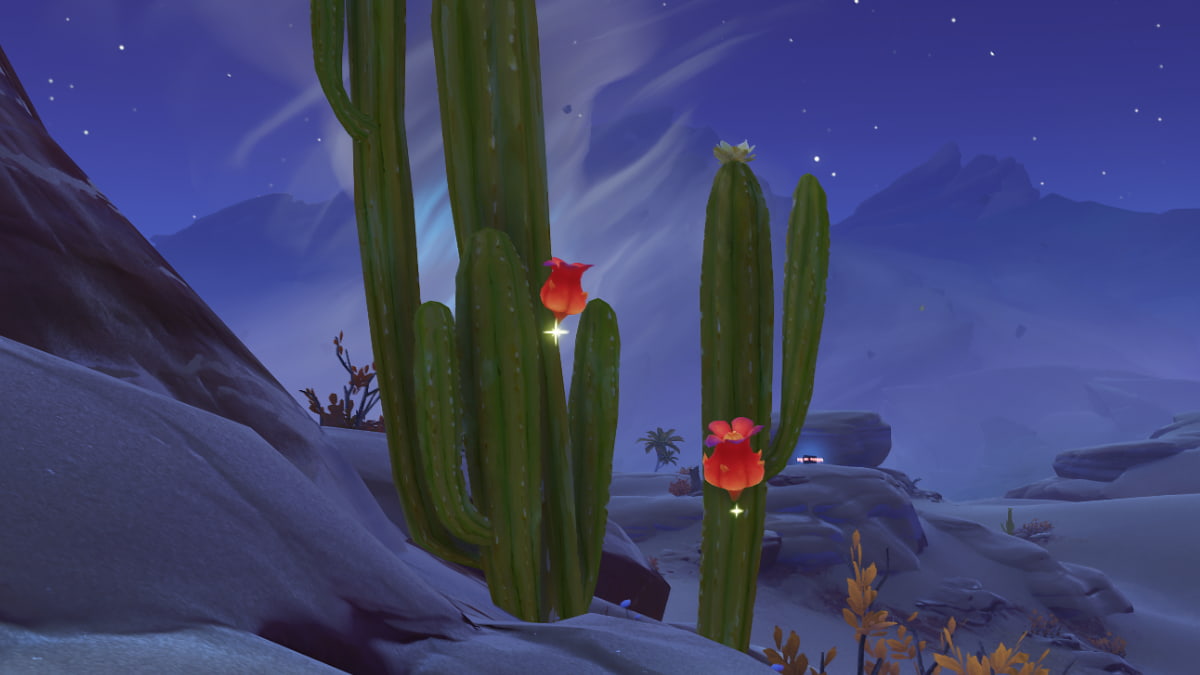 Genshin Impact continues to evolve with the release of the 3.1 version, which brought a brand new playable character, Candace. She is a 4-Star Polerm Hydro character, which requires a special fruit called Redcrest to ascend. If you weren’t aware, Redcrest is a new ascension material that can be exclusively found in the new desert region of Sumeru. So without any further delay, here’s a detailed breakdown of all the Redcrest locations in Genshin Impact.

All Redcrest Locations in Genshin Impact

As we’ve already mentioned earlier, Redcrest is a special fruit that is commonly found in the Desert ruin of the Sumeru. This fruit spawns at various different locations across Sumeru’s desert region and travelers can refer to the above image for its exact spawn locations.

We advise travelers to farm it on the eastern mountains of the Desert ruins, as Redcrest grows in abundance in that particular place. After coming across the fruit, stand close to it and press the interaction button to collect it.

It’s worth noting that the fruit respawns at the same location once the daily server reset happens. So make sure to recollect it every day to quickly ascend Candace in Genshin Impact.

How to Use Redcrest in Genshin Impact

As we’ve already mentioned earlier, Redcrests are primarily used as character ascension material for the new playable unit, Candace. She is a 4-star Polerm Hydro character who serves as the guardian of Aaru Village. Here’s the number of Redcrests you will need to level up Candace in Genshin Impact: