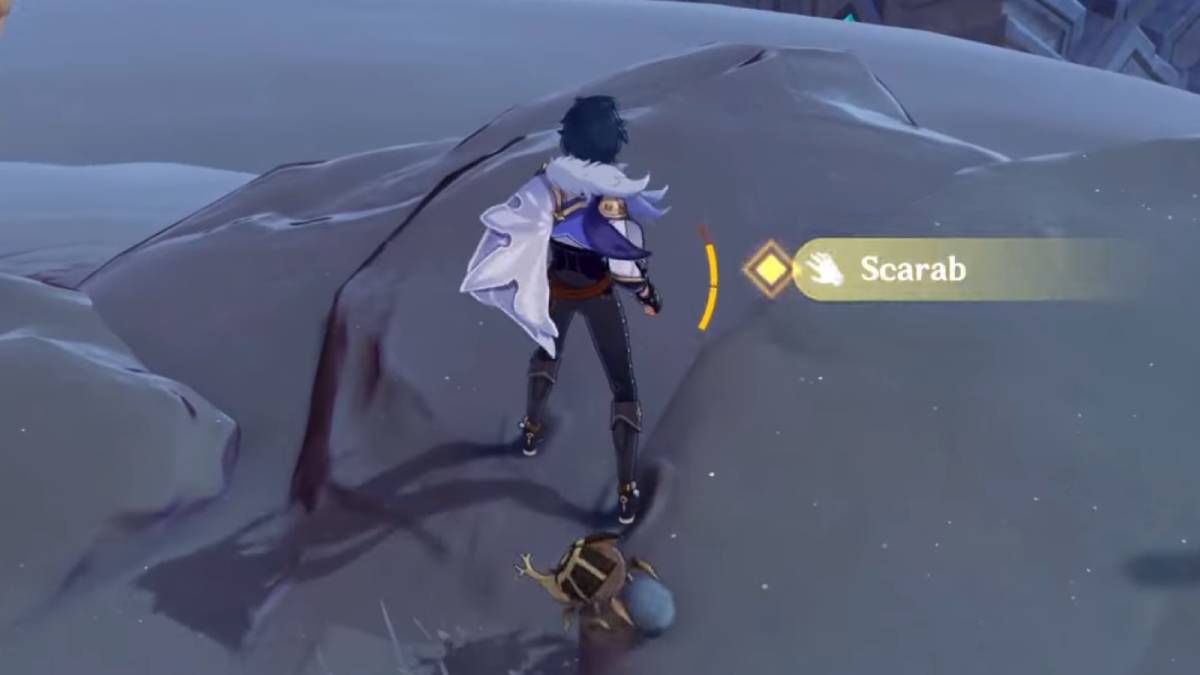 Genshin Impact 3.1 update has officially arrived, bringing the much-awaited playable character, Cyno. To ascend Cyno in the game, travelers need to farm a special Ascension material called Scarab, which can only be found in Sumeru’s desert region. However, finding Scarabs is a bit daunting task unless you know their exact spawn locations. With that said, we’ll show you all the Scarab locations in the Genshin Impact 3.1 version.

Where to Find Scarabs in Genshin Impact

Scarab is a hard beetle that can only be found in the new desert region of the Sumeru. This creature spawns at various different locations across Sumeru’s desert region and travelers can refer to the above image for their exact spawn locations.

It’s worth noting that Scarabs move around the area and you may notice them rolling balls of dirt. Therefore, we advise players to carefully scout their surroundings and even underground levels to find Scarabs.

Once you find a Scarab, stand close to it and use your weapon to kill them. Farming them is easy as they move pretty slowly in the desert and mostly stay around their fixed spawn locations.

How to Use Scarabs in Genshin Impact

As we’ve already mentioned earlier, Scarabs are primarily used as character ascension material for the new playable unit, Cyno. She is a 5-star Polerm Electro character who leads the Matra and strikes fear into the hearts of researchers. Here’s the number of Scarabs you will need to level up Cyno in Genshin Impact:

That’s everything you need to know about finding Scarabs in Genshin Impact 3.1. Before leaving, don’t forget to check out some of our other Genshin Impact-related content here at Twinfinite, like New Genshin Impact Character Cyno Channels His Inner Batman in New Trailer, and Genshin Impact Silent Seeker of Knowledge Quest Guide.