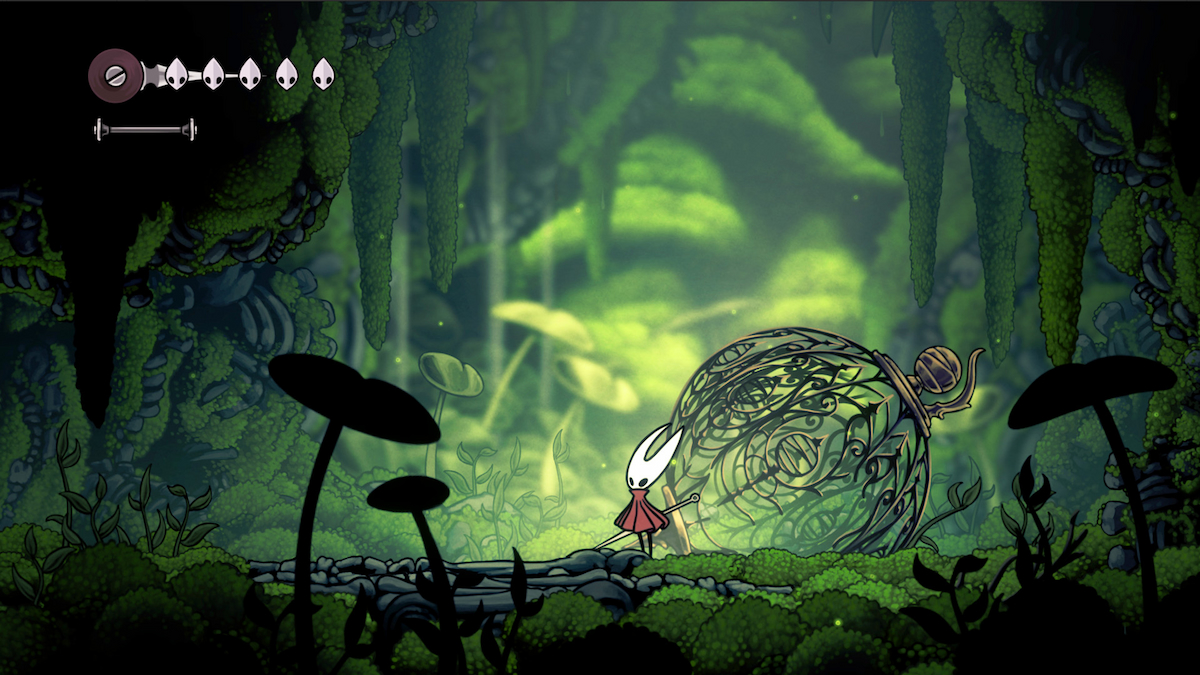 Hollow Knight is a game with a huge following, and the sequel looks like it will deliver another awesome experience. With that, it only makes sense that fans want to know when the Hollow Knight sequel is coming, especially considering the newly announced PlayStation release. We’re here to tell you all about when you can expect Hollow Knight: Silksong to come out on PS4 and PS5.

While today’s news of Hollow Knight: Silksong coming to PlayStation pushes the game’s release in the right direction, we still don’t have a release date for it.

Hollow Knight: Silksong was first announced in early 2019, so the hunger for an official release date is understandable.

For those not fully sure what the new game will be about, Steam gives all the right details:

Play as Hornet, princess-protector of Hallownest, and adventure through a whole new kingdom ruled by silk and song! Captured and brought to this unfamiliar world, Hornet must battle foes and solve mysteries as she ascends on a deadly pilgrimage to the kingdom’s peak.

Hollow Knight: Silksong is the epic sequel to Hollow Knight, the award winning action-adventure. As the lethal hunter Hornet, journey to all-new lands, discover new powers, battle vast hordes of bugs and beasts and uncover ancient secrets tied to your nature and your past.

For now, that is everything you need to know about when you can expect Hollow Knight: Silksong to come out on PS4 and PS5. We will update this guide when we know more about an official release date. Until then, be sure to look over the links below for other fun Hollow Knight content.